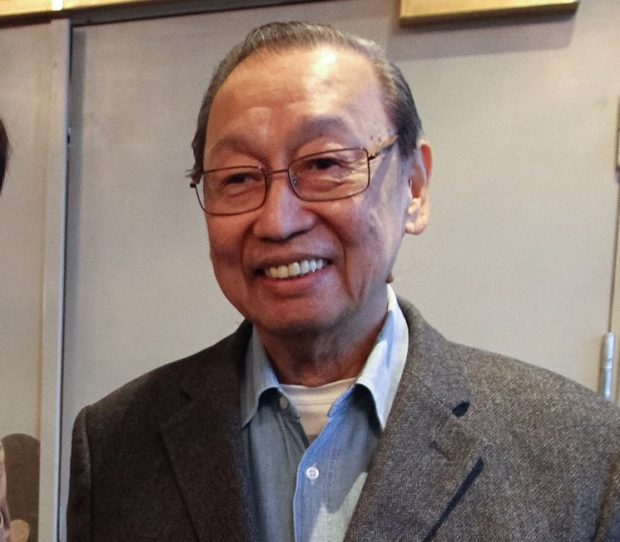 Communist Party of the Philippines (CPP) founding chair Jose Maria Sison confirmed on Wednesday that a stand-down, or a preliminary ceasefire agreement, has been reached by the peace panels in back-channel talks in the Netherlands.

In a statement to reporters on Wednesday, Sison said the informal talks between the government and communist rebels were successful and formal peace negotiations were scheduled to resume on June 28 in Oslo, Norway.

“Stand-down means stay where you are and do not shoot at the other side,” Sison said.

According to Sison, the chief political consultant to the National Democratic Front of the Philippines (NDFP) in the talks, communist New People’s Army (NPA) guerrillas and government troops would be ordered to stand down on June 21.

He explained that a plan to declare a ceasefire on June 14 had been postponed “because of the delayed court permission for the six NDFP consultants to surface and travel.”

He was referring to Benito Tiamzon, believed to be the CPP chair, and five senior CPP leaders — Rafael Baylosis, Alan Jazmines, Randal Echanis, Vicente Ladlad and Adelberto Silva —  who had petitioned two separate Metro Manila courts to be allowed to travel to Europe as early as June 3.

“The stand-down agreement is an act of mutual goodwill to stimulate the resumption of formal peace talks. It is also to prepare for the coordinated unilateral ceasefires, which are a more advanced form of ceasefire,” Sison said.

The Armed Forces of the Philippines public affairs office chief, Col. Noel Detoyato, expressed optimism that the stand-down agreement would enable formal negotiations and lead to a peaceful settlement of the 49-year-old communist insurgency.

In a statement, Detoyato said the military “will always support the peace efforts of our government and we believe that this will pave the way toward a peaceful resolution of the decades-old challenge that peace-loving Filipinos has been longing for.”

Defense Secretary Delfin Lorenzana earlier expressed skepticism about the rebels’ sincerity, saying the CPP and  the NPA might not abide by the terms of the stand-down accord.

Lorenzana claimed the rebels might use the temporary truce for recruitment and expansion of their areas. —With a report from Christine O. Avendaño