Jehovah’s Witnesses’ plea for end to religious persecution in Russia 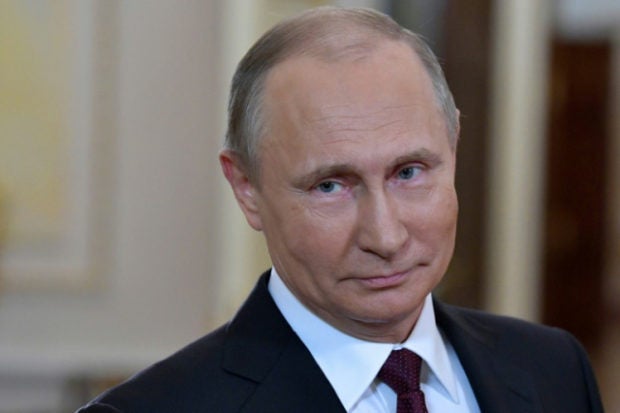 The more than 200,000 Jehovah’s Witnesses (JWs) in the country have expressed alarm over the religious persecution of their fellow believers in Russia following the arrest of 17 men with dozens more under house arrest or not permitted to leave their region for being suspected of reading the Bible and praying with their family.

In an open letter, the wives of the 17 imprisoned JWs in Russia have sought the intervention of Mikhail Fedotov,  advisor to President Vladimir Putin and chairman of the Presidential Council for Civil Society and Human Rights, to end what they call unjust persecution and harassment of some 175,000 JWs, a major Christian religion in Russia.

Dean Jacek, spokesperson for the JWs in country, said they were closely monitoring the situation of their fellow believers in Russia, who have been living in fear, after their homes were raided and searched, while others were dismissed from work for practicing their faith.

Jacek said their fellow believers in Russia were seeking political asylum abroad for the protection of their children, saying that the children, whose parents are JWs, are rounded up in educational and medical facilities because their religious organization is banned.

In April 2017, the Russian Federation Supreme Court ruled to liquidate all legal entities of Jehovah’s Witnesses in Russia. However, the Court stated that the decision would not result in any violations of the right to freedom of worship.

“There is now concern that this claim is being violated,” said Jacek.

“Under the guise of fighting extremism, parents and children have been threatened with weapons by agents of the special forces and ordered to lie face down,” he said.

“We feel deeply for our fellow believers who are suffering because of peacefully worshipping God. At the same time, we can’t help but admire their courage and the strength of their convictions,” said David Semonian, international spokesman for Jehovah’s Witnesses at their world headquarters in New York./lb