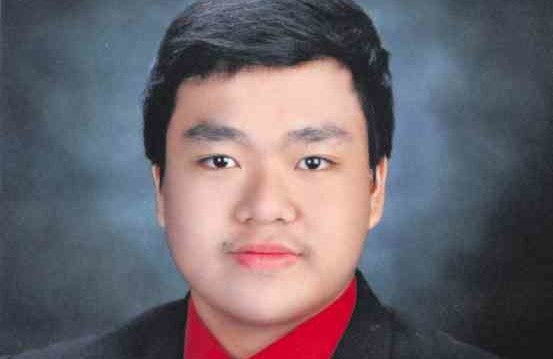 The family of alleged hazing victim Guillo Cesar Servando has found new hope in seeking justice for their slain loved one.

The Court of Appeals has revived the trial of five members of Tau Gamma Phi fraternity who had been indicted for the hazing death of the 18-year-old College of Saint Benilde student.

The decision of the appeals court’s Special Fifth Division directing a Makati City Regional Trial Court (RTC) to proceed with the trial of the accused came nearly four years after Servando was died in June 2014 during hazing rites held inside the condominium unit of a fraternity member.

“While courts recognize the accused’s right to speedy trial and adheres to a policy of speedy administration of justice, the state may not be deprived of a reasonable opportunity to fairly prosecute criminals,” read a portion of the appeals court’s 25-page ruling.

“How can there be denial of private respondents’ right to speedy trial when we only speak of no more than seven days of supposed delay?” it asked.

Besides, the appellate court said it was not even established that the witnesses had formally received the summonses for them to appear at the three separate hearings held in December 2015.

“The Supreme Court has invariably held that delay per se does not offend one’s right to speedy trial. It is the unjustified delay which does,” it argued. /atm