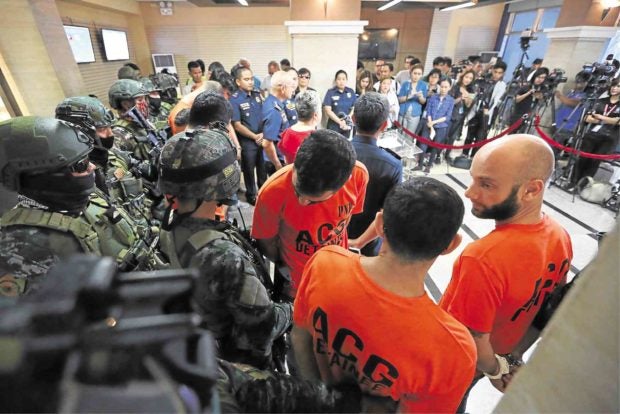 Police have released over 400 Filipinos arrested in Clark, Pampanga for allegedly engaging in a multimillion-dollar online trading scam.

The Department of Justice recommended the release, he added.

The Israelis remained in detention with no bail recommended, Albayalde said. /jpv