PNP on low peace index ranking: See for yourself how peaceful it is in PH 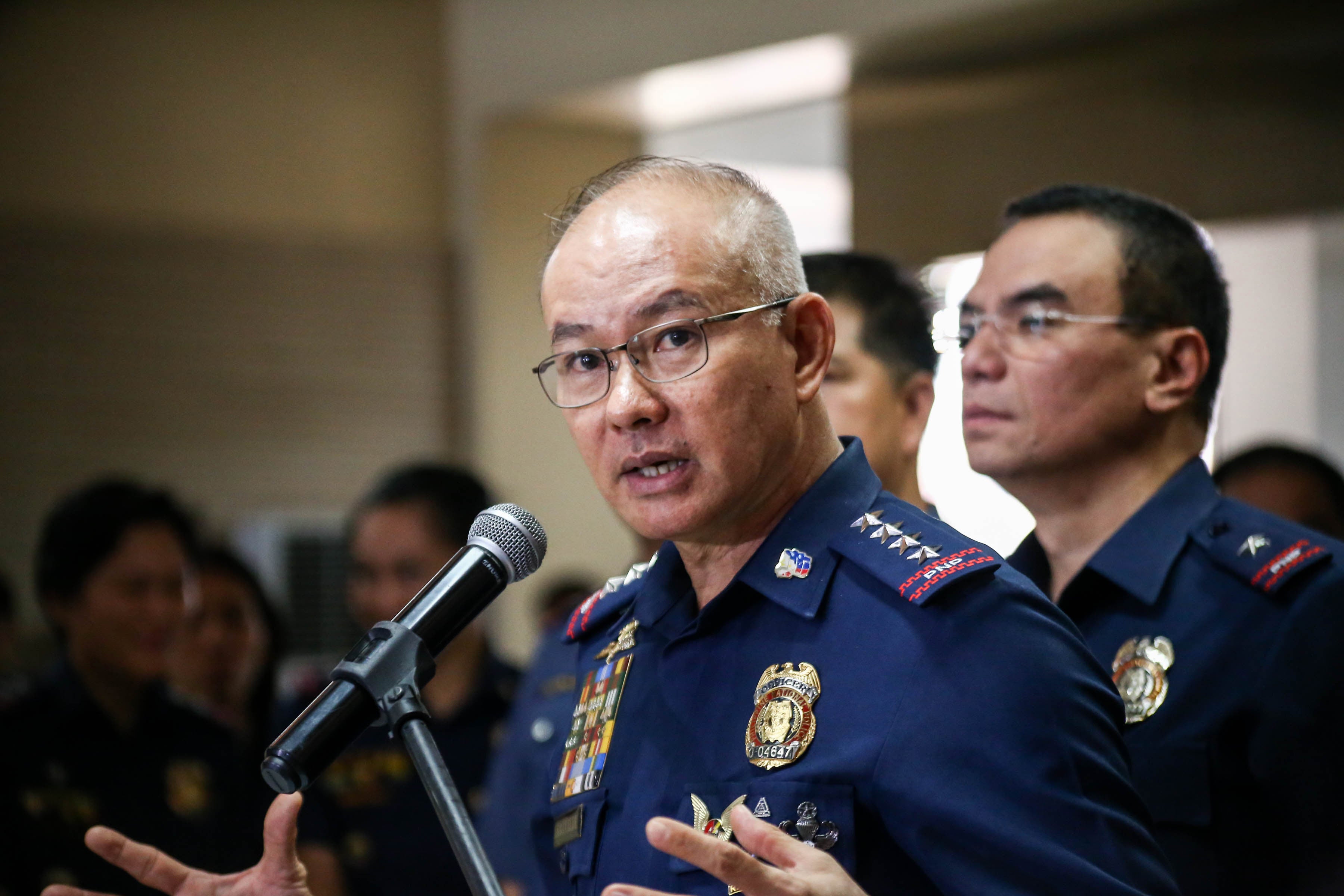 The raters of the global think-tank that ranked the Philippines as the second least peaceful nation in Asia Pacific should visit the country to know its real security situation, Philippine National Police (PNP) chief Dir. Gen. Oscar D. Albayalde said.

Albayalde said the raters of the Global Peace Index 2018 should go to the Philippines to “see for themselves” how peaceful the country is.

“We want these people siguro to go to our country and see for themselves kung ano talaga ang sitwasyon ng peace and order dito sa ating bansa and probably they will see kung gaano ka-peaceful dito sa ating bansa,” Albayalde said in a press briefing.

(We want these people to come to our country and see for themselves the real situation of the peace and order and they will probably see how peaceful it is in the Philippines.)

The police chief said it was just a perception brought about by statements by human rights groups.

According to the recent Global Peace Index 2018, the Philippines is the second “least peaceful” country in Asia Pacific after North Korea.

Results from the study said the Philippines ranked 137th out of 163 countries in the world, just preceding North Korea at 150th as the least peaceful.

The Philippines’ overall score was 2.512.

The study said the Philippines “suffered particularly badly” as President Rodrigo Duterte continued his crackdown on suspected drug dealers and from the five-month gun-battle between government forces and ISIS-inspired terrorists.

It also said the Philippines had little improvements from the past year. It ranked 138th last year. /je