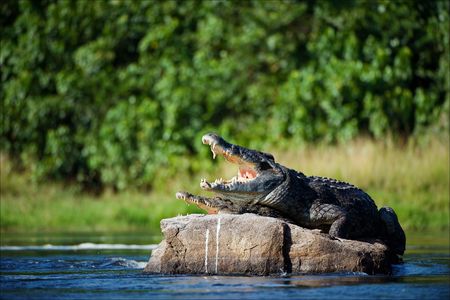 A pastor suffered at the deadly jaws of a crocodile while conducting a baptism for a number of followers in a southern Ethiopia lake.

After baptizing the first person and moving on to the next individual, a crocodile reportedly jumped out of the water and mauled the pastor. His followers could only watch helplessly in horror as Eshete suffered fatal injuries on his legs, back and hands.

The most that fishermen could do was use nets to keep the body from being dragged away by the crocodile into Ethiopia’s second-largest lake. 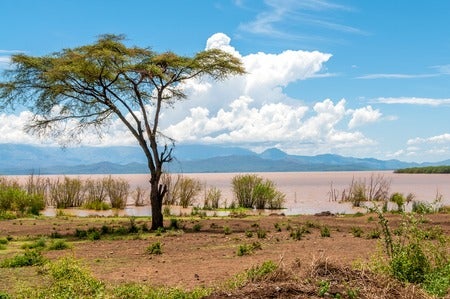 The scenic Lake Abaya is characterized by its reddish-brown waters. Its substantial crocodile population is prone to attacking humans and animals because of few fishes in its waters, as per travel guide the Lonely Planet. Niña V. Guno /ra