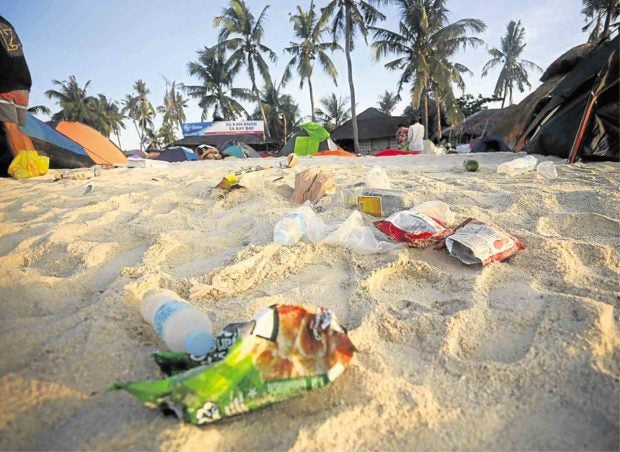 CEBU CITY — A court in Mandaue City ordered the Department of Environment and Natural Resources (DENR) to tear down at least 21 structures, including parts of resorts, encroaching on easement zone in the popular beach of Sta. Fe town, Bantayan Island, where no structure is allowed.

A group of resort owners, however, said no structure violated the easement rule and blamed erosion which it said made it appear that structures were within no-build areas.

Branch 28 of the Mandaue Regional Trial Court (RTC) ruled that the structures violated Presidential Decree No. 1067, or the Water Code of the Philippines, which prohibited structures inside easement zones.

Easement zone on a beach was defined as 20 meters from the point reached by high tide.

This was the second demolition order by the court.

In 2010, the court also ordered the removal of structures, like seawalls and kiosks run by resorts, near the shoreline in Sta. Fe.

An ocular inspection found more violations prompting the court to issue another order.

Chan, however, said it couldn’t be enforced until the DENR’s regional chief meets with the community environment and natural resources office (Cenro), which has jurisdiction over Sta. Fe.

The court order capped a legal battle waged by some Bantayan residents and environmental advocates led by lawyer Antonio Oposa.

Oposa filed a petition for malpractice, mandamus and damages against owners of structures encroaching on easement zones.

But William Medici, spokesperson for Santa Fe Tourism Enterprise Association (Safetea), said the group would seek reconsideration of the court order and postponement of the demolition.

Safetea is composed of local traders, including market vendors and hotel, restaurant and resort owners.

Medici said members of Safetea had no intent to violate the easement rule.

Structures were built outside of the prohibited area but continuous soil erosion in the town’s coastline made it appear that the structures were inside the easement zone, Medici said.

“When the water level increased, it seemed that the shoreline also moved,” he said. 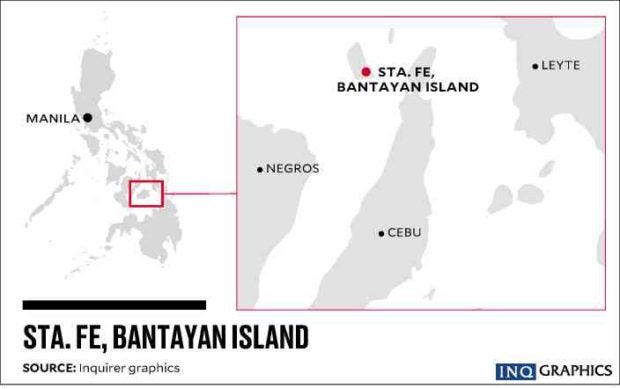 “So now, the structures appear to be closer to the sea,” Medici explained.

“But before, that is not the case. They did not fall within the easement zone,” he added.

Medici said the court decision was unfair “because soil erosion has taken place.”

He blamed the construction of the Sta. Fe Port for the soil erosion, citing a 2013 study.

Bantayan Island, where Sta. Fe lies, is a popular tourist destination because of its white sand beaches.