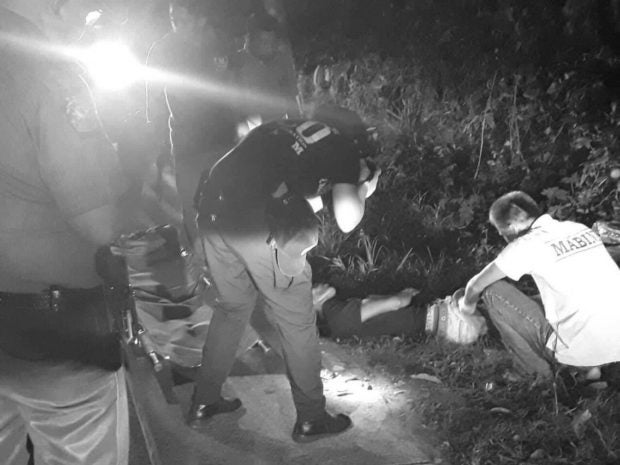 Quoting reports from the provincial police chiefs, Chief Supt. Guillermo, director of the Cavite, Laguna, Batangas, Rizal, Quezon (Calabarzon) police, said on Friday that all four men were shot and killed after they engaged authorities in a shootout during the buy-bust operations.

In Cavite, suspect Ruben “Kristo” Angeles was shot dead around 10 p.m. also on Thursday in Barangay Munting Mapino in Naic town.
According to police, Angeles shot Chief Insp. Ernesto Caparas and another police officer but missed. A caliber .38-gun was recovered from the suspect.

From May 1 to May 25, the Inquirer counted at least 20 men killed in drug operations in the region. This number did not include those slain suspects for other crimes during the same period.                /kga