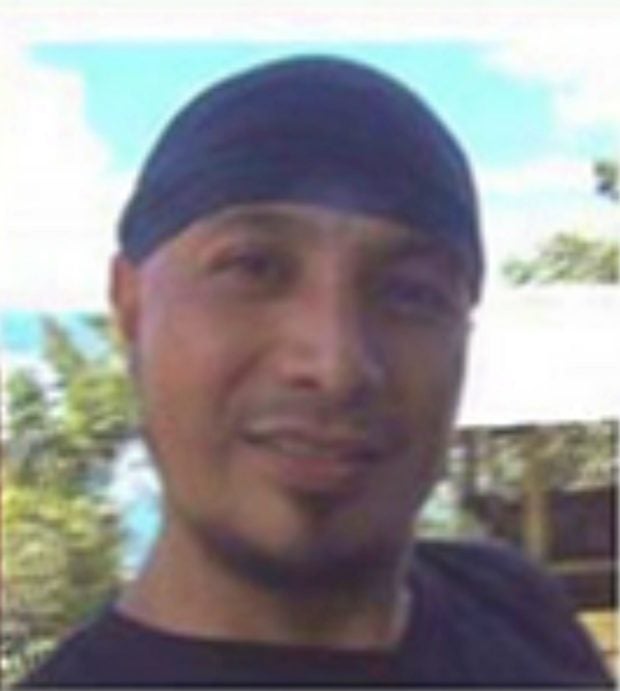 DAVAO CITY — Owayda Benito Marohombsar is not your typical battle-hardened militant, but the military suspects he now leads the Islamic State (IS)-inspired Maute group, which plotted the siege of Marawi City a year ago.

A native of Pagayawan, a fifth-class town of 13,000 in Lanao del Sur province, Marohombsar saw action only in skirmishes with government forces in the province’s Butig town before the Marawi siege.

At the height of the siege, Marohombsar — known as Abu Dar — escaped with dozens of Maute gunmen and has since been active in recruiting new members using millions of pesos they allegedly looted from the local Landbank branch and abandoned homes of wealthy families.

Little is known about Marohombsar, who also goes by the alias Humam. Various government sources say he is a relative of the Maute brothers — Abdullah, Omar and Madie — who were killed during the five-month battle for Marawi.

Marohombsar is also related to Moro National Liberation Front leader Faizal Marohombsar, who was involved in the kidnapping of five Chinese engineers in Carmen town, North Cotabato province in 2001.

The sources, who declined to be identified, said Marohombsar served as spiritual adviser to the Maute brothers.

One of the sources said Marohombsar was a “learned” Islamic scholar but unsure about where he finished his Islamic studies.

Brawner said Marohombsar was now acting as head of the group and carried a P3-million bounty on his head.

He said Marohombsar was the only survivor among the plotters of the Marawi siege, including the Maute brothers and IS emir for Southeast Asia Isnilon Hapilon, who were seen in a photo and video seized from slain militants planning the assault.

Brawner said the new Maute group leader was reportedly moving between the towns of Pagayawan, Piagapo, Tubaran and Marantao and nearby areas as government forces pursued him.

Lanao del Sur Rep. Mauyag Papandayan, however, believes the military was not bent on capturing Marohombsar as the militant freely entered Barangay Malaganding in Tuburan town where he shot dead a village official a day before the barangay elections.