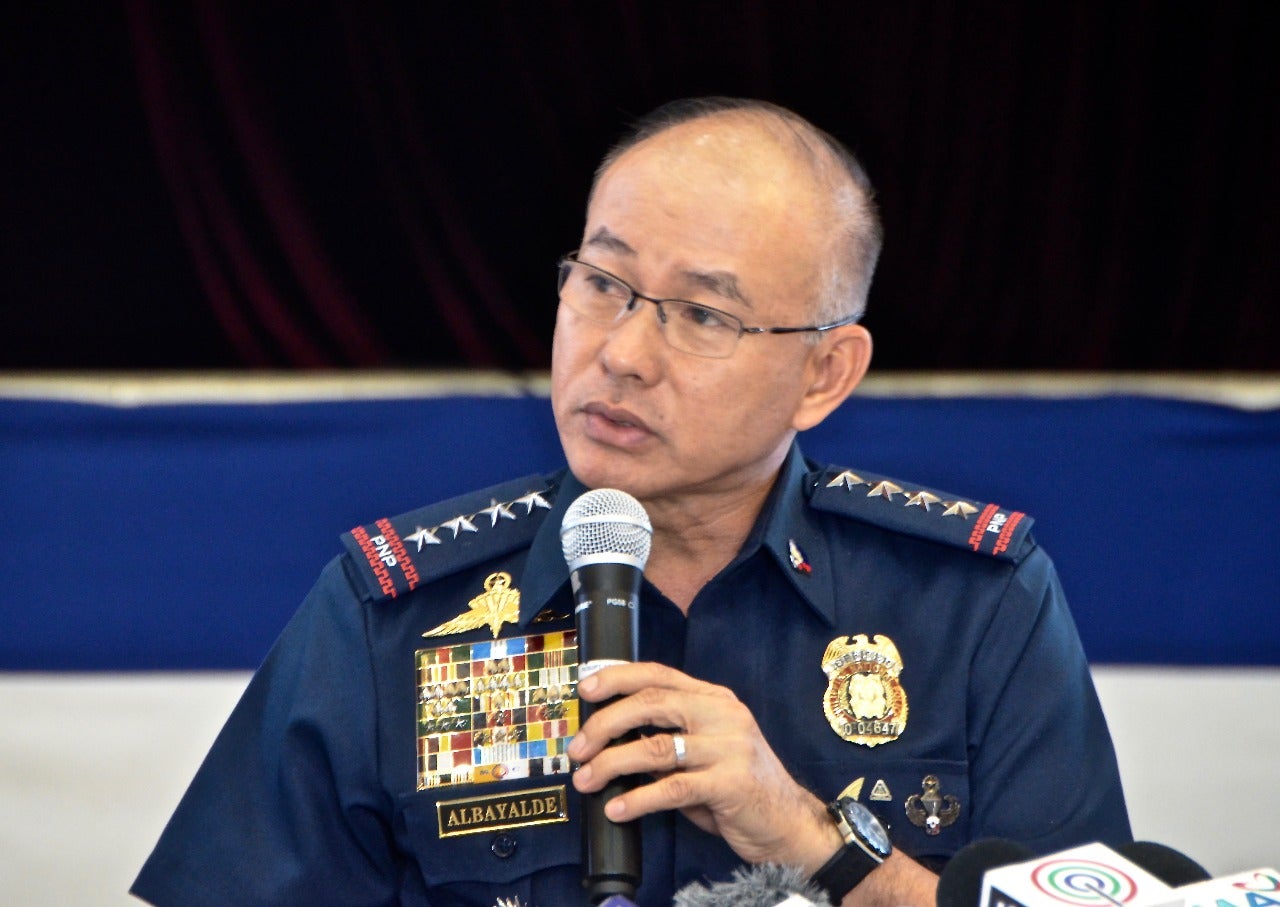 Albayalde said Hashim Abtaid, also known as Abu Imam, was arrested in an operation on Saturday at around 7 p.m. at Serrantes St., Barangay Walled City in Jolo, Sulu by joint forces of the regional intelligence unit and Special Action Force.

Abtaid was allegedly involved in several criminal cases for kidnapping and serious illegal detention, including the kidnapping of 50 workers of Golden Harvest plantation in Barangay Tairan, Tam-Awan, Basilan on June 11, 2001.

He was also accused of beheading an army personnel in Makiling, Isabela City in Basilan in 2001 and the beheading of a certain Falcantos Crisosto Zuela in a resort in Sipada, Malaysia.

Albayalde said Abtaid was positively identified by one of his kidnap victims in the Golden Harvest plantation incident.

He has been transferred from Jolo, Sulu to Zamboanga City to undergo tactical debriefing and custodial investigation before presenting him to the court, the police chief said. /je