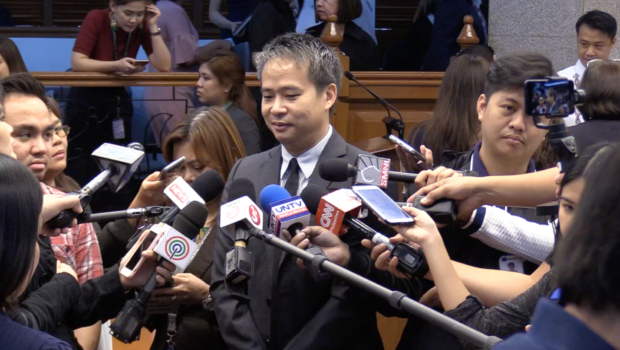 The bicameral committee has approved the Occupational Safety and Health Standards (OSHS) Act, which would mandate strict compliance of employers to workplace safety standards.

“This bill, once enacted into law, would finally give teeth to our 41-year Labor Code and would thus force establishments to comply to occupational safety and health standards,” Sen. Joel Villanueva, author of the measure, said on Monday.

He said this could be prevented “if only the government has clear and effective policies on occupational safety and health standards.”

Once acted into law, the measure would fine violators with P100,000 per day of noncorrection of OSH standards violation, which will be counted from the date the employer or contractor was notified.

A contingent from the House of Representatives agreed to adopt the Senate’s version of the measure.

Villanueva said he hoped the bill would be ratified by both chambers before the last session day on May 30.

President Rodrigo Duterte may then sign the bill into law. /atm