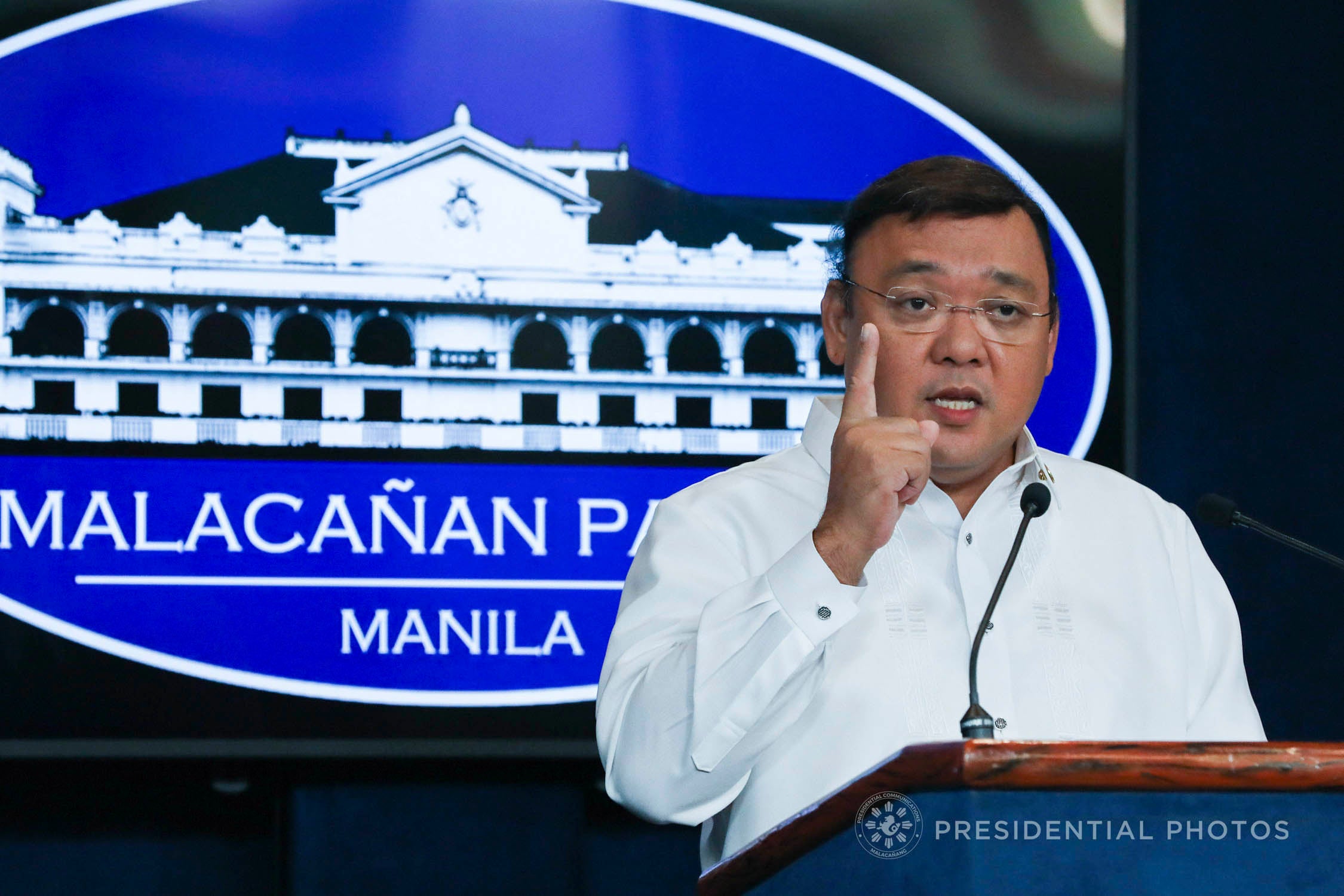 Malacañang on Monday warned judges and justices of a judicial fixer who is a husband of a former daughter-in-law of President Rodrigo Duterte.

Roque, however, did not identify the person.

(There’s only one current husband of the ex-wife of the President’s son. The message has probably reached him. That is not allowed.)

Malacanang urged the judges and justices not to entertain the fixer.

The Palace official urged the members of the judiciary to report to Malacañang the case-fixing activity of the fixer.

(So we ask the justices and the judges, report it to the Malacañang. Don’t indulge him because he has no authority, it’s shameful, he’s not really related to the President and the President does not consent to this.) /je