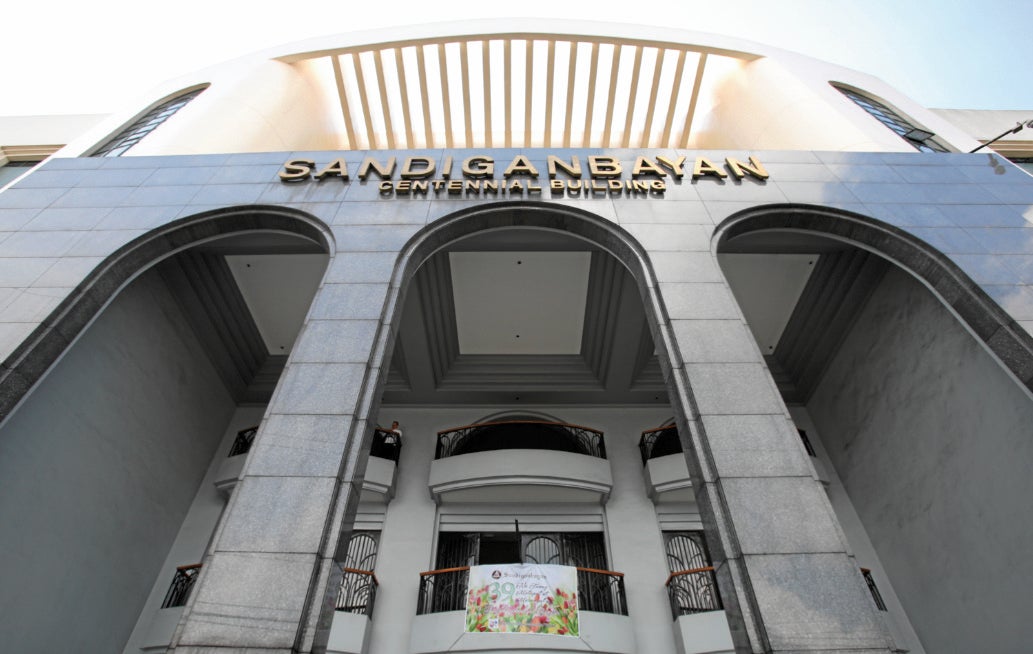 Amid the Ombudsman’s persistent efforts to prosecute and dismiss him from office, Tuguegarao City Mayor Jefferson Soriano has managed to get one criminal case off his back.

Just one year after prosecutors charged him before the Sandiganbayan, the court’s First Division acquitted Soriano of graft over his grant of a provisional permit to a parking terminal operator without the city council’s prior authorization in 2013.

In a 36-page decision dated May 11, the court pointed out the Dec. 20, 2013 provisional permit issued to One Way Parking Terminal, Inc. explicitly recognized the council’s power to grant the legislative franchise to operate the terminal.

The provisional permit was only valid for the 120-day period, which could have been cut shorter should the city council decide not to grant OWPTI’s application for a business permit.

The council did authorize the terminal project through a resolution passed on Sept. 30, 2014, but Soriano’s temporary successor, then-Mayor Engelbert Caronan Jr., vetoed it on Oct. 20, 2014.

“It is very clear from the wordings thereof that the accused mayor recognized the authority of the Sangguniang Panlungsod to act on the application for [a] franchise by the mere issuance of a provisional permit,” read the decision penned by Associate Justice Edgardo M. Caldona.

The court even stressed the urgency of the terminal project, saying it was meant to address the “dismal state of the flow of traffic” and the loss of revenue purportedly caused by the operation of illegal terminals within the poblacion (city center).

Soriano’s move to issue a provisional permit ahead of the council’s authorization “could only be tantamount to a simple misconduct and certainly not criminal in nature,” the court said.

His belief that the terminal project warranted prompt action was “devoid of any willful intent to commit a criminal act,” the decision added.

This echoed the Court of Appeals’ September 2017 decision to impose only a three-month suspension order on Soriano for simple misconduct also for the terminal issue. This was a downgrade from the dismissal order issued by the Ombudsman in February 2017 for the more serious administrative offenses of grave misconduct and abuse of authority.

No evidence of benefits

The Sandiganbayan also said prosecutors failed to prove that OWPTI was given unwarranted benefits.

“No evidence was adduced to show that the accused mayor had a hand in the choice of the terminals to which the transport groups were to transfer,” read the decision.

The court noted that Hilario Ventura, a representative of the displaced transport groups, contracted with OWPTI as part of their compliance with the city government’s directive to move out of the poblacion.

Soriano had consistently been vindicated by the courts. The Ombudsman first ordered the mayor’s lifetime ban from the government in July 2014 for permitting a businesswoman to operate a baratilyo (flea market) a week before asking for the city council’s consent.

The CA also downgraded his offense in April 2015 and allowed him to return to office. Soriano remains the incumbent mayor.