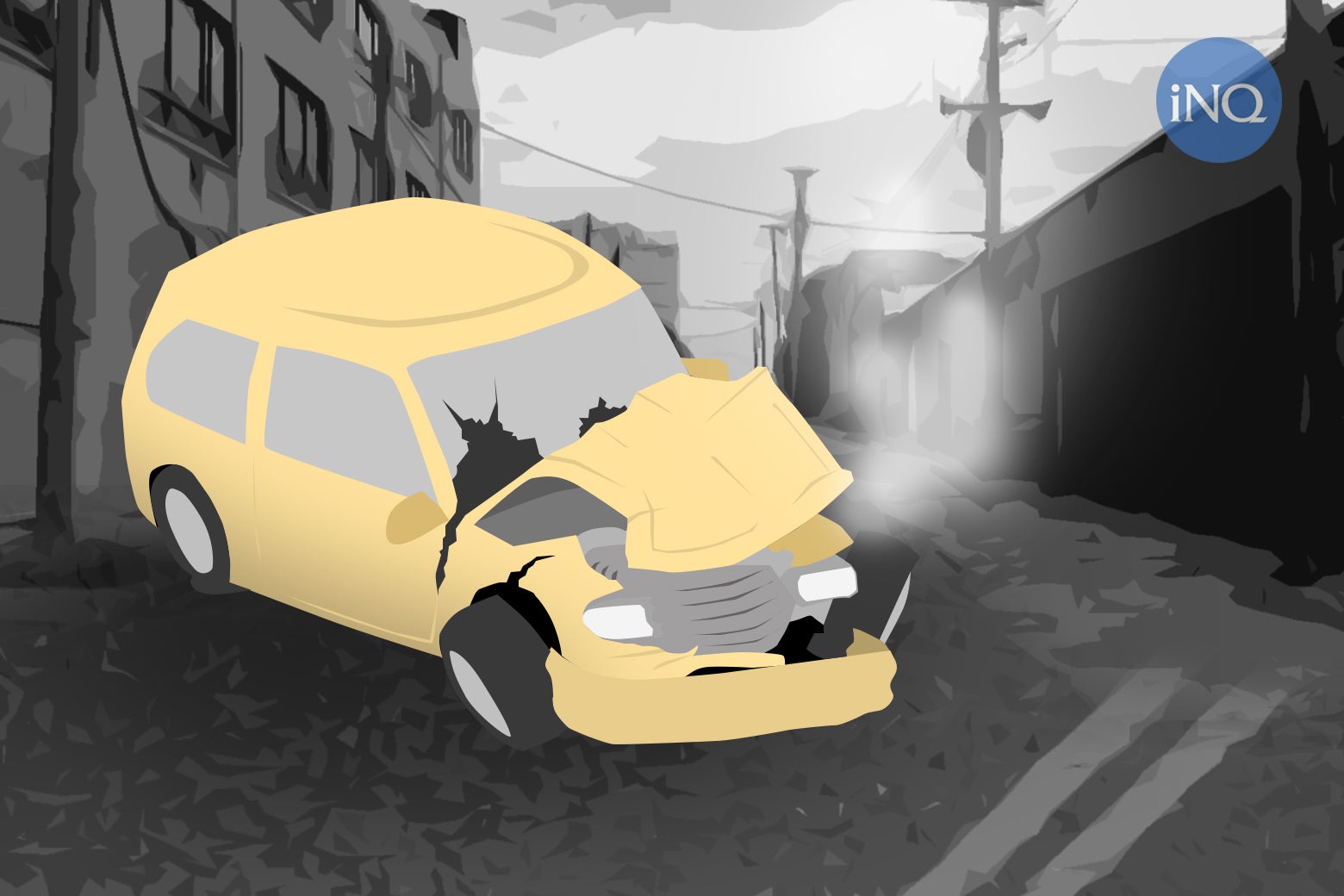 DAGUPAN CITY — An Australian motorcycle rider and a tricycle driver were killed while eight others were hurt on Sunday in four separate road accidents in the provinces of La Union and Pangasinan.

In Sta. Maria town in Pangasinan, Manny Montero, 46, was killed when his tricycle collided with a sports utility vehicle (SUV) at 1:40 p.m. in Barangay Paitan.

Montero suffered head injuries and died while being brought to the  Eastern Pangasinan District Hospital (EPDH) in Tayug town.

In San Quintin town, the driver and four passengers of an SUV were injured after their vehicle rammed an electric pole in Barangay Alac at about 1 p.m.

In Mangaldan town, a tricycle driver and his two children were injured when they were sideswiped by a van at 12:30 p.m. in Barangay Banaoang.

Melvin Michael Fabila and his children Mark Kevin Fabila, 12, and Princess Marian Fabila, 6, were rushed to the Region1 Medical Center in Dagupan City for treatment.