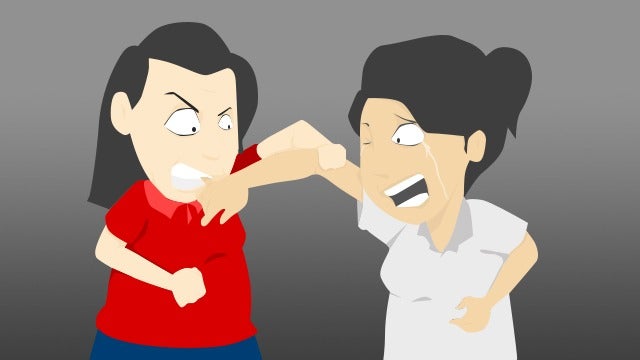 SAN PEDRO CITY—Two female watchers for opposing candidates were thrown out of the polling precinct in Maragondon town in Cavite province after one of them bit the finger of the other at the height of an altercation.

“Nagka-iringan hanggang sa kinagat nung isa yung daliri ng isa (They had a fight which ended with one of them biting the finger of the other),” Cortes said in a phone interview. The cause of the argument was, however, unclear.

He said the election inspector ordered both women out.

Maragondon has 85 clustered precincts and 15 polling centers. Except for the biting incident, the election was conducted without any major disruptions for all the 27 villages. /jpv