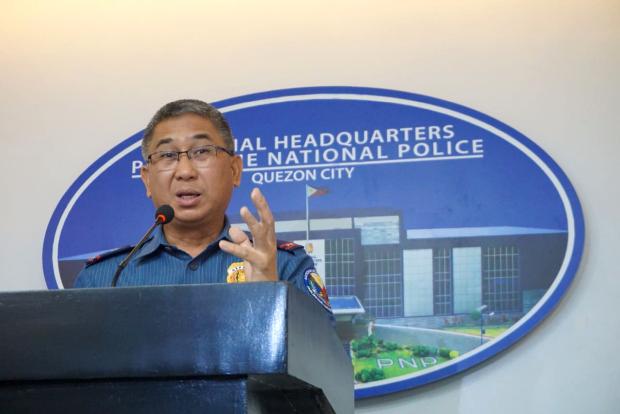 The Philippine National Police (PNP) recorded 35 people killed and 27 others injured from the start of the election period last April 14 up to 3:00 p.m. of May 14, election day, when precincts closed voting for the barangay and Sangguniang Kabataan (SK) elections,

Of the 35 deaths, 13 have been validated as election related as of noon on Monday, according to Chief Supt. John Bulalacao, PNP spokesperson.

The killings and injuries happened in 47 separate incidents, Bulalacao said.

Still the PNP considers this year’s election as “relatively peaceful and orderly” as they treated the killings as “isolated incidents.”

“The 2018 barangay and Sangguniang Kabataan elections had been relatively peaceful and orderly in all regions of the country as the polls closed at 3:00 p.m.,” Bulalacao said in a press briefing in Camp Crame in Quezon City.

“These are isolated cases and we still consider the recently-concluded barangay and SK elections are relatively peaceful because the major parts of the country have been peaceful this year and kung nagkaroon man ng incidents these are a few areas only,” he added.

The election period started on April 14 and will end on May 21.

Bulalacao said the PNP’s preparedness, information dissemination and engagement with the community greatly helped in the orderly conduct of the polls.

[Our engagement has become stronger that’s why we have received lots of information especially to the categorization of the barangay.]

The spokesperson said that, during the same period, the police nationwide arrested 1,350 individuals for various offenses, including vote-buying; violation of the 48-hour liquor ban and possession of firearms; explosives, and bladed weapons.