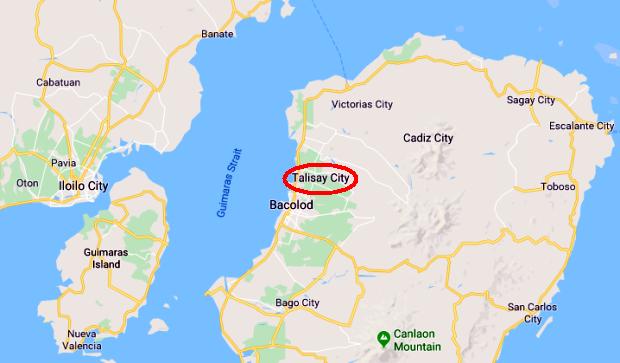 BACOLOD CITY — A candidate for barangay kagawad in Talisay City, Negros Occidental, collapsed while campaigning Saturday, according to police. He was taken to the Our Lady of Mercy Hospital in Bacolod City, where he was declared dead on arrival due to cardiac arrest.

He was identified by the Talisay City Police Station as Edwin Jalwin, 56, a candidate for barangay kagawad in Dos Hermanas, Talisay,

The Jalwin’s body was take to a funeral parlor in Bacolod City. /atm