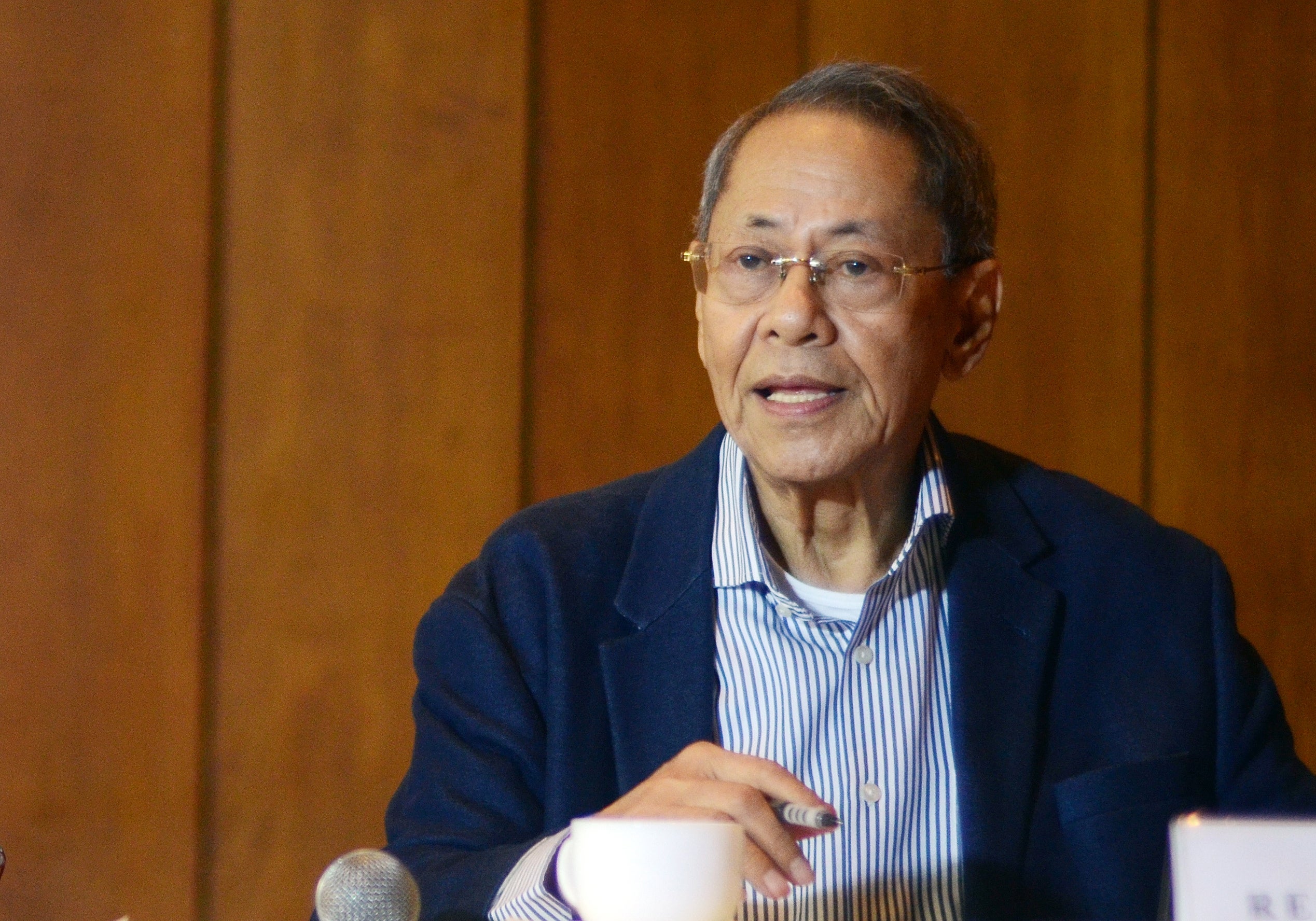 “We mourn the sudden passing of one of our great leaders and statesmen, Senate President Edgardo Angara, who died at age 83,” Presidential Spokesperson Harry Roque said in a statement.

Angara’s service to the nation had spanned several administrations in various capacities.

In May 2017, President Rodrigo Duterte appointed Angara as special envoy to the European Union.

“Mr. Angara’s contribution to nation-building was immense and his name will always be prominent in the pages of our country’s modern political history,” Roque said.