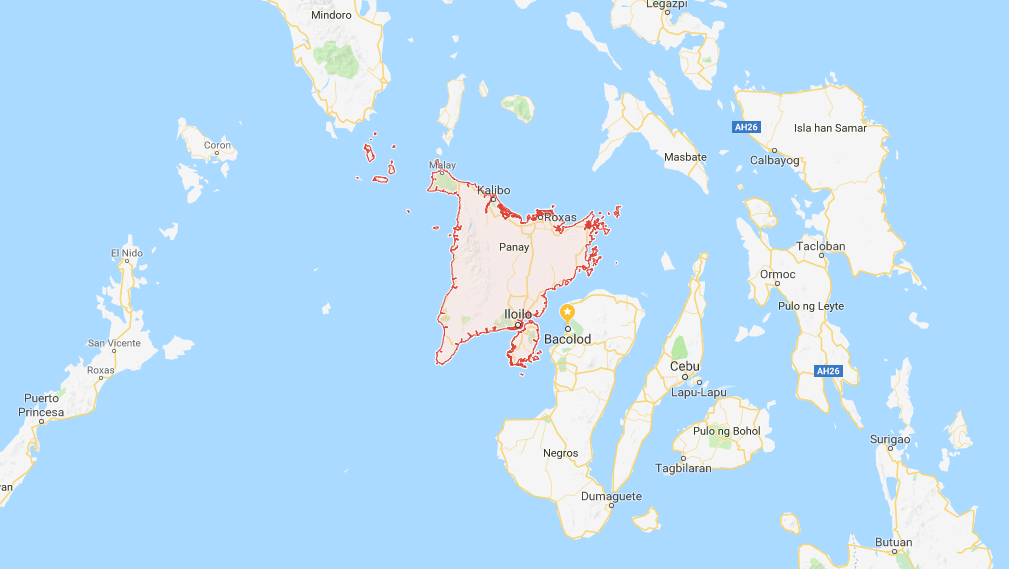 BACOLOD CITY – At least 105 barangay officials in Western Visayas were being monitored by the Philippine Drug Enforcement Agency (PDEA) for alleged links to illegal drugs.

Of the 105 on the watch list, 10 were barangay captains and 95 were councilors, said PDEA Western Visayas director Wardley Getalla.

Among the Western Visayas provinces, Iloilo topped the list with 33 barangay officials, followed by Antique, 25, and Negros Occidental, 24.

Of the 24 in Negros Occidental, three were barangay captains and 21 were councilors, Getalla said.

A majority were drug users while a few were protectors or pushers.

In Bacolod City, there were two councilors on the watchlist – one, a protector, and the other, a user.

“More are expected to be added to the list,” Getalla added.

The PDEA-6 was withholding the names of the barangay officials on their drug watchlist pending validation of the information against them, Getalla said.

He said the 237 officials in the PDEA narco list released last Monday were just the first wave. There would be a second wave.

“They are fast-tracking the validation of information against barangay officials on the watchlist in Negros Occidental, for possible inclusion in the second wave,” Getalla said.

“Voters should be prudent. They should not vote for candidates with any link to illegal drugs,” he said.

“It is important that voters elect barangay officials with the highest standard of morality, honesty, and transparency in politics,” he added.

Getalla said that after validation of the barangay officials links to drugs, they would submit a report for legal action.

They would also submit a report to the Department of Interior and Local Government for the filing of administrative charges against barangay officials linked to drugs, or for negligence in barangay drug clearing operations.