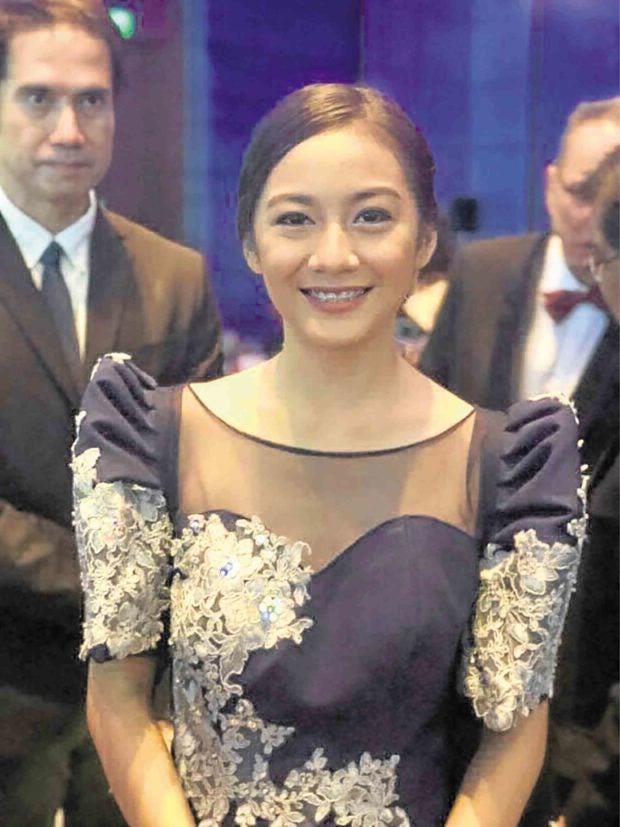 As a child, practically everyone has mimicked being a teacher, setting up a make-believe classroom and turning playmates into “students.”

But Dara Mae Tuazon realized her calling to be an educator not through child’s play but after a real-life encounter she had when she was 11 years old.

“When I saw kids in the street with nothing to do, I knew that I would become an educator; I needed to act,” said Tuazon. ‘I shouldn’t confine myself within the four corners of the classroom; I had to go beyond.”

She then photocopied old coloring books and collected all the crayons, pens and pencils she could find at her house in San Fernando, Pampanga province, and called the poor youngsters to a vacant lot for an art lesson.

Years later, Tuazon pursued her dream by majoring in education at the University of the East.

However, she apparently couldn’t wait for graduation. In 2016, when still a UE-Manila freshman, she picked a spot just a few meters from the campus gate along Gastambide Street and gathered her first “pupils”—three street children from Sampaloc who had wandered into the university belt—and started teaching them about shapes and numbers.

Word about her efforts eventually reached the UE administration, which in 2017 allowed the ‘’sidewalk teacher” to conduct her class in one of the classrooms nearest the gate. By then, Tuazon was looking after 35 pupils, their ages ranging from 3 to 14 years old, and her subjects have expanded to include values formation. The classes were being held Monday to Friday.

It was also around this time that her work started to earn admirers on social media.

One viral video that showed Tuazon teaching a child in a tricycle caught the attention of Dean Evelina Vicencio of the UE College of Education.

Conferring with Tuazon, Vicencio proposed a project called Bangketa UEskwela in partnership with the UE Office of Extension and Community Outreach.

Tuazon said she took to the idea as it would mean better facilities for her students.

Through Bangketa UEskwela, the university provided Tuazon with a desk, chairs, teaching materials and equipment, including a laptop, a sound system, and a projector.

“As the project went on, many people started volunteering, so we decided to turn it into a foundation,” Tuazon recalled.

And so at age 19, Tuazon became the prime mover behind Bangketa Eskwela Inc. (BEI).

Today, the foundation has mustered enough support to conduct classes in different barangays across Manila for over a hundred out-of-school youths.

“We plan to have branches outside Metro Manila. I think we can help every child (who lacks education) in the Philippines. That’s our ultimate goal,” Tuazon told the Inquirer.

For these accomplishments, Tuazon on Wednesday was conferred the first-ever The One Philippines (TOP) Humanitarian Award.

Tuazon drew praise as a community hero “in the style of Mother Teresa,” according to the citation, which also came with a P1.5-million cash grant for the foundation’s future projects.

In an unexpected gesture, members of the audience who applauded Tuazon as she accepted the award at Marriot Hotel in Pasay City made additional donations to the foundation totaling P250,000.

Tuazon will go on to represent the Philippines at The One International Humanitarian Award in Hong Kong, where she could bag a bigger grant, $100,000 (P5 million), for the foundation.

TOP is a subsidiary of The One International Humanitarian Award, which was founded in 2017 by Hong Kong businessman and Rotary International member David Harilela. Over 30 awardees have since been recognized worldwide, with $2 million (P104 million) handed out in support of their  causes.

In the interview, Tuazon said she hoped to use the prize money to fund scholarships or share it with other educational outreach programs.

Two runners-up were also honored on Wednesday, namely Dr. Roel Cagape, a Mindanao-based doctor who provides free care to indigenous peoples in remote communities; and Chad Stamatelaky, an artist who works with abandoned children, including 12 whom he and his wife Melay had adopted.