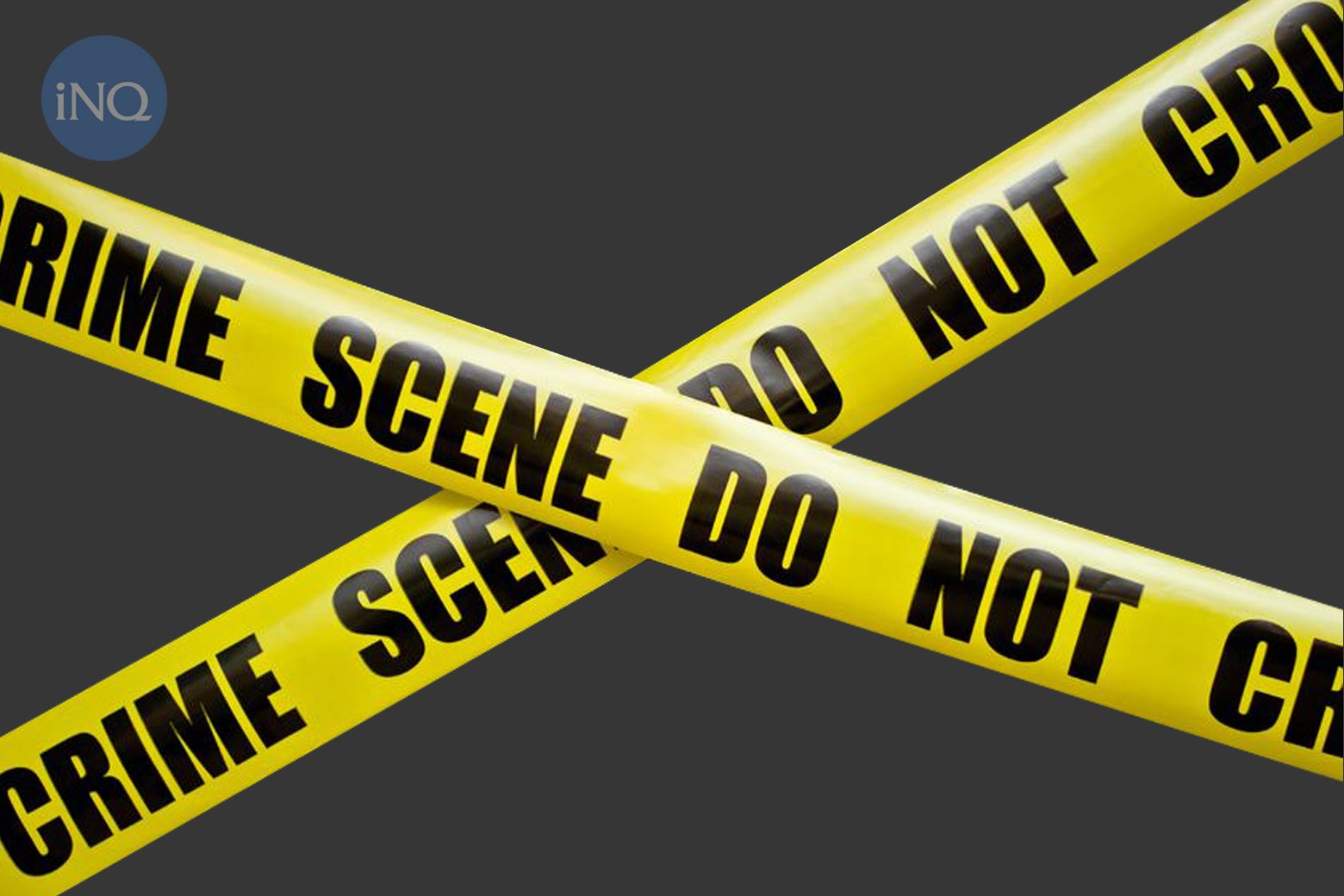 CAMP ALEJO SANTOS, Bulacan – A detainee, who was recently nabbed at a drug bust, was killed on Wednesday during an alleged escape attempt on his way to court in the City of San Jose del Monte.

Raymond Omegan, 18, took off his handcuffs and hopped off a police vehicle when his police escorts stopped briefly at a barangay hall to attend to a chore, said Senior Supt. Romeo Caramat Jr., Bulacan police director.

One of the policemen gave chase, but Omegan managed to grab his service pistol when they grappled. The detainee aimed at the policeman but the weapon did not fire, so Omegan fled.

When the policeman cornered Omegan, he shot the detainee claiming self-defense. Details of Omegan’s arrest and charges were not available at press time.