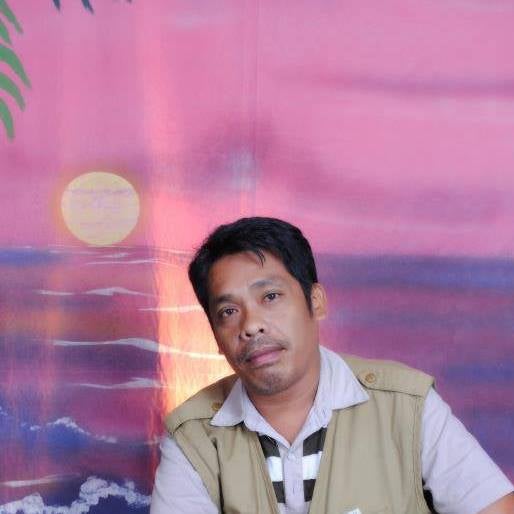 Filipino journalists are calling for justice for their murdered colleagues, saying the attacks against reporters and broadcasters over the years showed that the “culture of impunity” has become deeply rooted in the country.

Sestoso died on Tuesday in the hospital, a day after he was shot. He is the ninth journalist to be killed under the Duterte administration and the 182nd since 1986, according to the NUJP.

“The brazenness of the attack on Edmund and that it happened only three days before we commemorate World Press Freedom Day, underscores how deeply the culture of impunity has rooted itself in our country,” the NUJP said.

This culture has been “emboldening those who wish to silence not only the press but to control civic discourse in general by stamping out critical and dissenting voices,” the group said.

In a rare show of unity and cooperation, radio stations in Dumaguete on Wednesday set aside their morning advertisements to give time to fellow journalists to express their indignation and sadness over Sestoso’s killing on a program that was simulcast by five FM and two AM radio stations.

“We may be competitors and our points of view may not be in agreement at times, but we stand united today to seek justice for Edmund,” said Dions Manaban, Sestoso’s successor in his popular radio show, Tug-anan sa Power 91, on dyGB FM station.

Two motorcycle-riding gunmen attacked Sestoso, former chair of the NUJP chapter in Dumaguete City, while he was on his way to his boarding house after his radio program.

“We demand justice for Edmund and for all silenced voices. We demand that [the] government fulfill its obligation to protect the citizenry, uphold all basic democratic rights and stop vilifying those who freely express themselves,” the NUJP statement said.

Despite the attacks against them, independent Filipino journalists “will not be cowed, not by threats nor attacks, and will continue to serve the people’s right to know even as we advance the struggle for a truly free press,” the group said.

HRW cited a growing list of “repressive” policies against the media under the Duterte administration, including a draft regulation that allows Congress to ban journalists who “besmirch” the legislature and the exclusion of reporters known for their critical reporting.

It said the President’s “incendiary” remarks also seemed to justify death threats against the press under an “increasingly hostile environment.”

“To many Filipinos this restriction on freedom of expression is an affront to their pride in their country’s free if freewheeling press,” HRW said.

The Dumaguete police chief, Supt. Jonathan Pineda, said the provincial police director had formed a committee to investigate the shooting of Sestoso.

Pineda said investigators were pursuing three angles in their investigation—professional, personal and “his being with the other party.”

Sestoso was associated with left-leaning groups and was usually the first Dumaguete journalist to report the side of the Communist Party of the Philippines or its armed wing, the New People’s Army, on various issues and incidents.

He was an anchor for Gov. Roel Degamo’s blocktime radio program where he had verbal tussles with critics of  the governor.