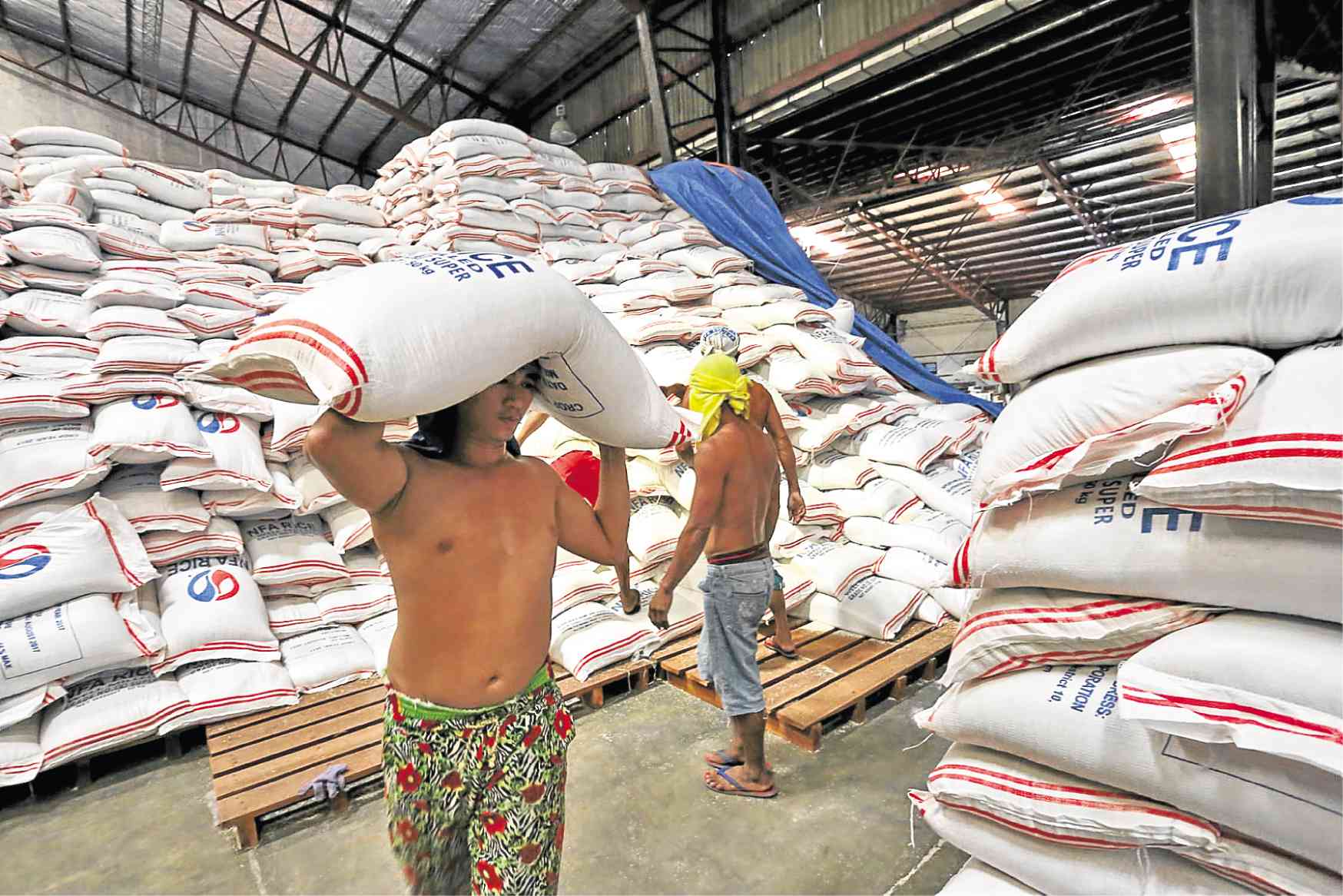 The House of Representatives appropriations committee has approved the funding provision of a bill that would empower the President to adjust existing rates of import duties and regulate rice exports.

The measure seeks to replace the current system of imposing quantitative import restrictions on rice with tariffs.

Quantitivate import restrictions refer to restrictions meant to limit the amount of imported commodities, including discretionary import licensing the imposition of import quotas, in order to protect the domestic rice industry against an influx of imported rice. Tariffs, on the other hand, refer to the taxes levied on the import.

Appropriations committee chair Rep. Karlo Alexei Nograles argued that lifting the restrictions and replacing them with tariffs would “give rice farmers additional protection while at the same time provide the country with more tax revenue.”

Instead of restricting imports, Nograles claimed the imposition of tariffs would fund programs for the benefit of rice farmers and the agricultural sector instead.

In lieu of restrictions, the President would be empowered to tweak existing import duty rates and impose temporary regulations or restrictions on the volume of rice imports.

The existing Agricultural Tariffication Act of 1996 allows the National Food Authority to monopolize rice importation and the government to control the volume of the grain shipped into the country to make up for shortfalls in domestic production in the heavily populated country.

President Duterte’s economic managers have pitched the rice tariffication bill as a way to address the country’s rice issues.