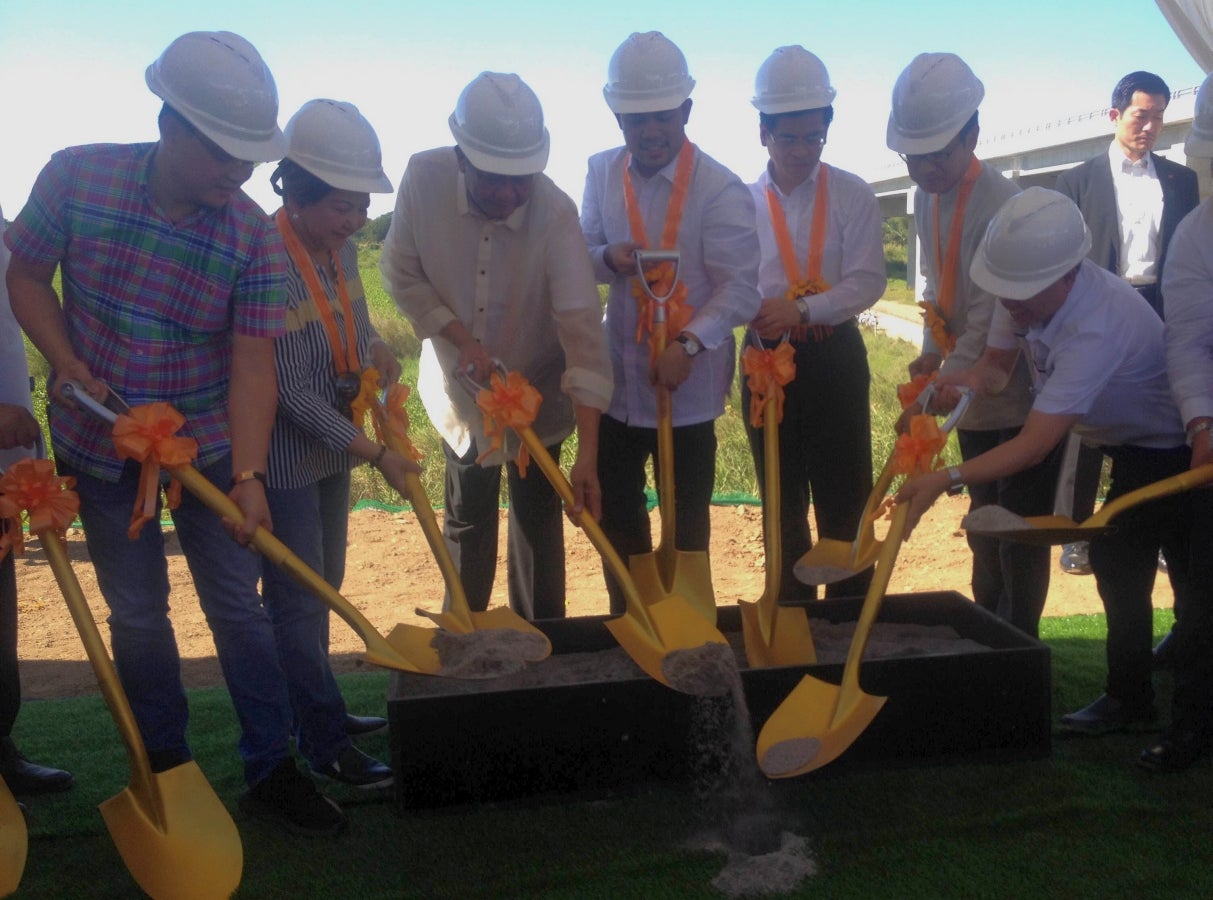 Public Works Secretary Mark Villar lead the groundbreaking ceremony of a new expansion project for the Plaridel Bypass Road in Bulacan. Phase 3 and 4 of the road project was opened on the same day. PHOTO/ Carmela Reyes-Estrope, Inquirer Central Luzon

Public Works Secretary Mark Villar on Monday inaugurated the 24.61 kilometer-long bypass road, which could be used to access Nueva Ecija through the eastern Bulacan towns via the North Luzon Expressway and the Cagayan Valley provinces via the Maharlika Highway.

The inauguration involved the bypass road project’s Phase 3 and 4 sections leading to San Rafael. The initial phases which connect the towns of Balagtas and Bustos to NLEx were completed in 2014. 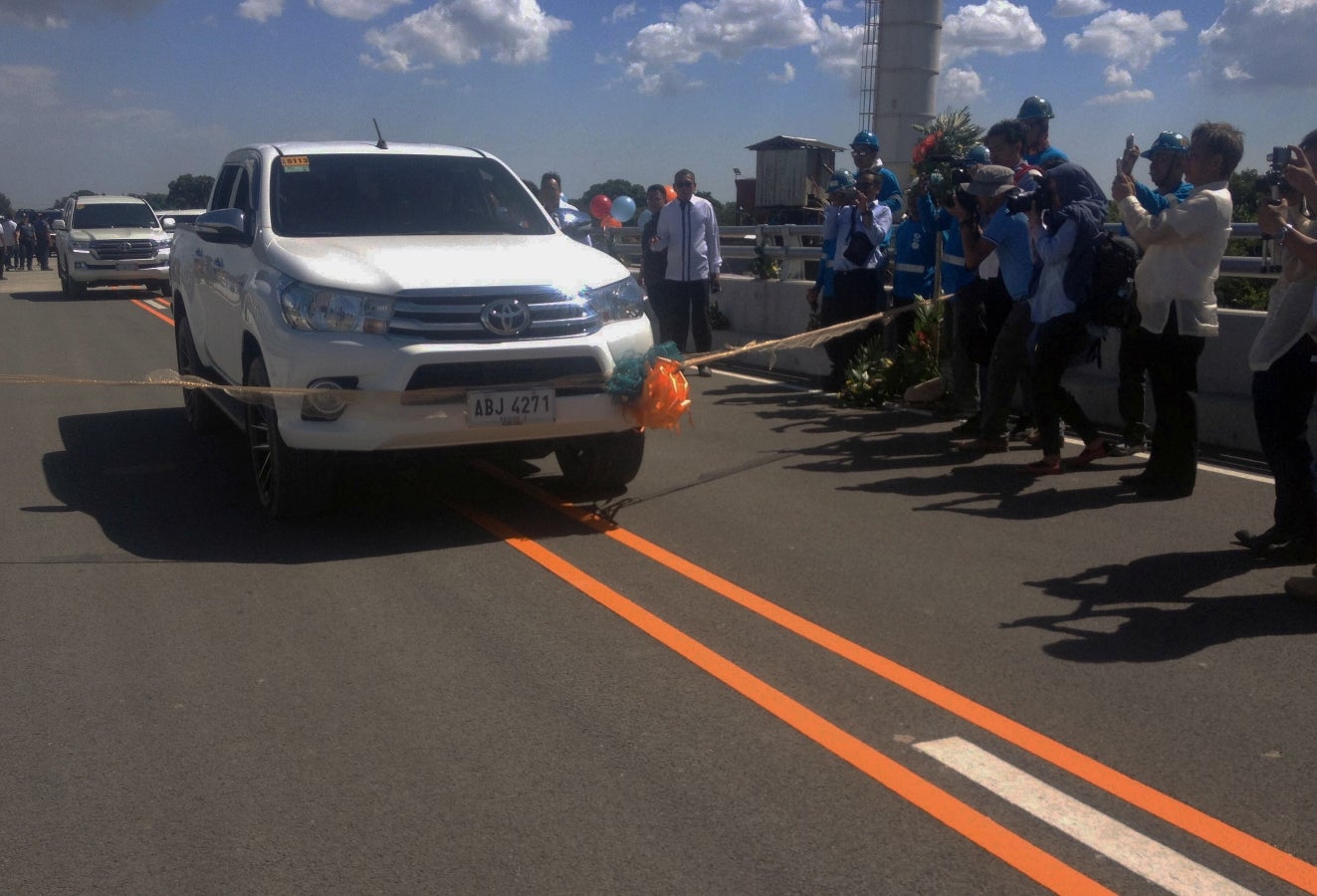 Motorists will soon be able to drive through this section of the Plaridel Bypass Road which was ceremonially opened on Monday (April 30). PHOTO/ Carmela Reyes-Estrope, Inquirer Central Luzon

Keichi Ishii, Japan’s Minister for Land, Infrastructure, Transport and Tourism, said the Plaridel Bypass project, funded by a loan from the Japan International Cooperation Agency, will ease Bulacan travel through the Maharlika Highway (also known as the Japan Philippine Friendship Highway or JPFH).

“[The JPFH] built years ago, expands to up to more than 2,000 km, and now we inaugurate the road that will decongest a part of that highway,” the Japanese official said.

Villar also led groundbreaking ceremonies for the expansion of the Plaridel Bypass Road from two lanes to four lanes.

The new expansion project will cost more than P1-Billion and is expected to be finished within 2-3 years, said Virgilio Castillo, Cluster 1 Unified Project Management Office director of the Department of Public Works and Highways.

Villar said the bypass road is part of the Luzon Spine Expressway Network that will connect northern and southern Luzon. “Travel time from La Union province to Bicol province is 18 hours and we hope to reduce it to 8 hours,” he said.