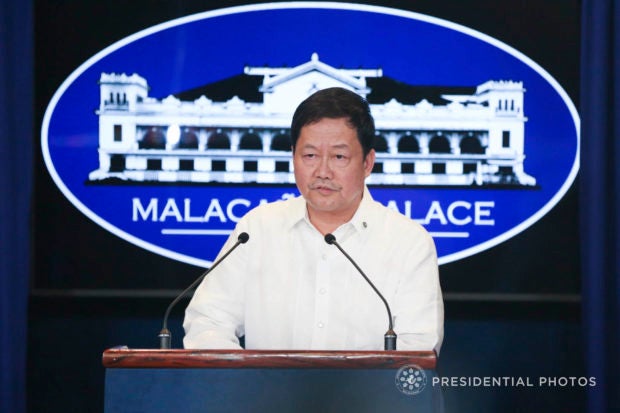 In his memorandum dated April 24, Guevarra said the resignation was necessary in order for him to have “a free hand to perform the mandate given to him by the President.”

“All incumbent undersecretaries and assistant secretaries of this Department are hereby directed to tender their unqualified courtesy resignations to the Presdent not later than 30 April, 2018 except career officials as defined by pertinent civil service laws, rules and regulations,” read the memorandum.

Until the President acts on the courtesy resignation, Guevarra said the undersecretaries and assistant secretaries could continue to perform their duties subject to changes that he might deem proper.

Guevarra was appointed to head the Department of Justice (DOJ) following the resignation of Justice Secretary Vitaliano Aguirre II.

Undersecretary Deo L. Marco is the son of a Lex Talionis member.

These officials stayed at the DOJ after Aguirre left. /cbb