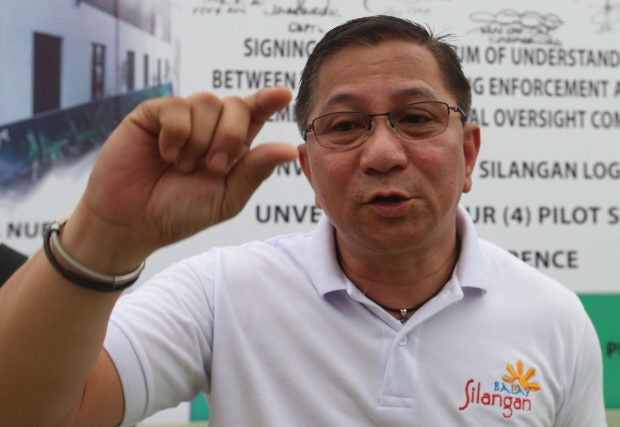 The PDEA is set to release the list, which contains some 200 names, to the media on Monday morning at 9:30 a.m. at the agency’s headquarters in Quezon City.

The move is to supposedly guide the public on who to vote for in the upcoming barangay and Sanggunian Kabataan (SK) elections.

New York-based watchdog Human Rights Watch (HRW), however, said that the government would only put hundreds of people’s lives in danger once it released the so-called “virtual hit list.”

The group said releasing the names would violate due process and would worsen the bloodshed in President Rodrigo Duterte’s anti-illegal drug campaign.

“Far too many cases of those people who end up on lists of suspected drug personalities have ended up as victims of summary executions, as we’ve seen in Duterte’s ‘drug war’ in the past 21 months,” HRW Asia Division researcher Carlos Conde said.

He said authorities should file charges against them instead if they have “solid proof” and evidence.

Presidential Spokesperson Harry Roque said the government would release the list to the public despite criticisms, noting that the list was the judgement call of President Rodrigo Duterte.

The Philippine National Police (PNP) Chief Supt. John Bulalacao, on the other hand, gave the assrance that the list underwent a strict vetting process by agencies in the anti-illegal drugs task force, which includes the PNP and PDEA among others. /cbb