‘I am ready’…what’s taking Congress so long? – Sereno 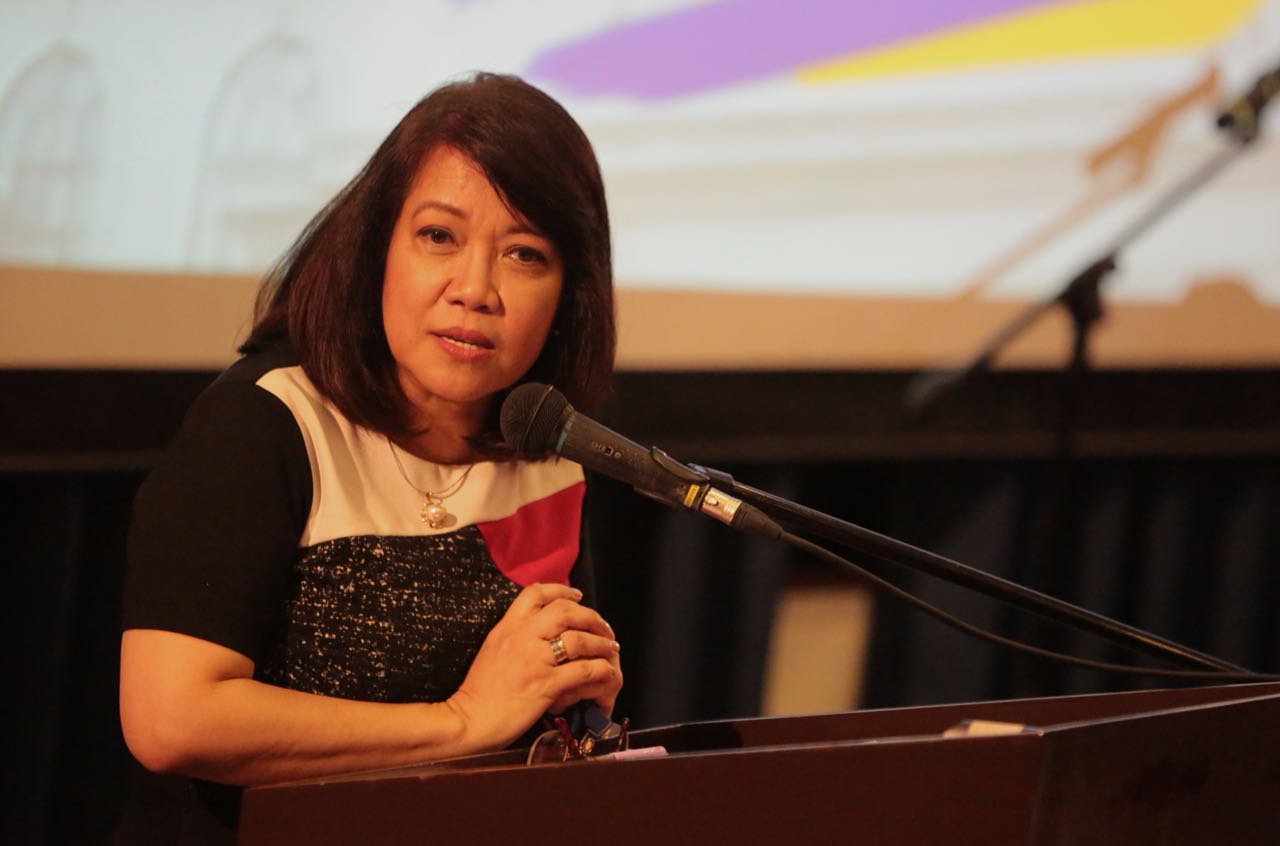 “Let me fall at the mercy of God and the people. I am ready,” Chief Justice Maria Lourdes Sereno said on Wednesday as she reiterated her call to the House of Representatives to transmit the impeachment case against her to the Senate.

Speaking before lawyers and law students at the Ateneo Law School for the Tindig: A forum on upholding judicial independence as a pillar of democracy, Sereno questioned why Congress appeared to be hesitant in transmitting her case to the Senate.

“I am not afraid of accountability,” she said.

The House Committee on Justice last month has already approved the articles of impeachment against Sereno.

But Sereno said with the executive’s support in Congress, she was expecting that the case against her would go to the Senate and she has been preparing for it since she took a leave of absence from the Supreme Court.

“They concluded that the complaint was strong and sufficient in substance…my preparation is already for the Senate trial,” Sereno said.

Sereno questioned why Congress appeared to be “hesitant” in taking her case to the Senate for trial.

“They have been so hard pressed to say which [of the offenses hurled against me] are impeachable,” she said.

Sereno taunted Congress not to “dilly-dally” anymore and put a stop into the “nightmare that has been dragging on since August [last year].”

She assured that if the Senate found her guilty, “I will leave because I understand the process.”

But for now, she said she would continue her fight for what she believe was right./ac