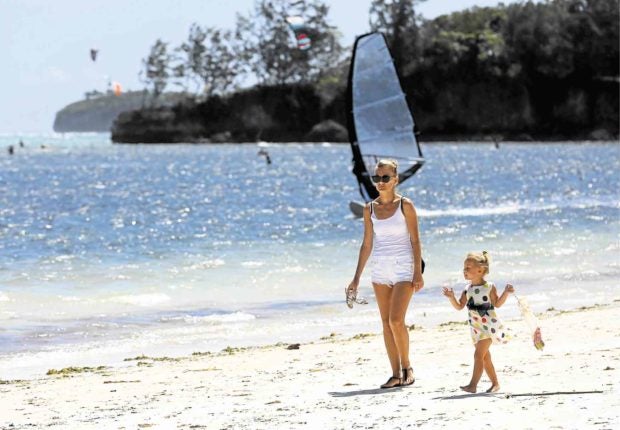 BORACAY ISLAND, Aklan — There are no existing lands that can be subjected to land reform in Malay town, including Boracay Island, records from the Department of Agrarian Reform (DAR) in Aklan province showed.

The data was confirmed by DAR officials even if top officials of the agency, led by Acting Agrarian Reform Secretary John Castriciones arrived in Boracay on Tuesday for a two-day inspection and validation of at least 4 hectares of “patches” of land that could be placed under the government’s land reform program.

Data from the DAR provincial office’s 2017 annual report showed that the targeted acquisition and distribution of 1,882 ha of land in Malay had been accomplished. These parcels of land had been distributed to 2,795 beneficiaries.

Malay has 17 villages, including the three Boracay villages of Balabag, Manoc-Manoc and Yapak.

The data is contained in a brochure of the agency’s provincial office which is given out as information guide on the office’s programs, targets and accomplishments.

President Dutere earlier declared that he would turn Boracay, the country’s prime tourist destination, a land reform area after he ordered its closure and rehabilitation for six months due to violations of environmental laws by business establishments there.

Several Boracay residents have expressed disbelief that there are still areas in Boracay suitable for land reform and farming as most of the land on the island have residential or commercial structures. 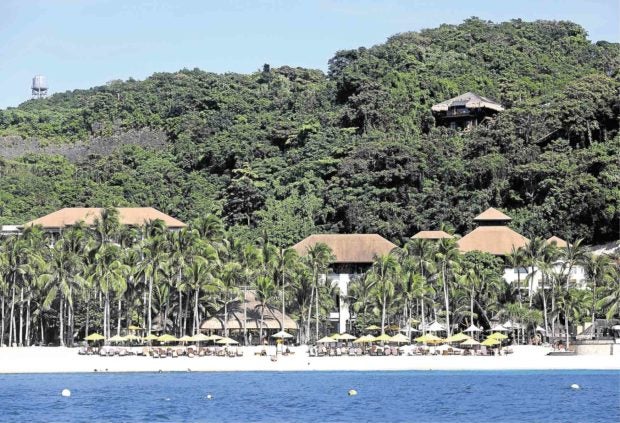 BUILDING BOOM Resorts and hotels have been built on every available space in Boracay as the island continues to attract tourists. —LYN RILLON

Asked why the DAR was identifying possible land reform areas in Boracay despite data from its Aklan office, Undersecretary David Erro said: “The President ordered Boracay to be placed under agrarian reform so the DAR is checking.”

“Initially, there are 4 ha (that have been identified). It will be validated but after all … wala, wala tayong magagawa kung wala talaga (we can’t do anything if there is no more land left) … That’s why the issue here is that everything has to be validated,” Erro, the agency’s spokesperson, said in a press conference at the town center of Malay before he and other DAR officials proceeded to Boracay on Tuesday.

“There is no confirmation whether there is or there is no land available for agrarian reform (in Boracay). We only have estimates and the estimates have to be validated on the ground,” he said.