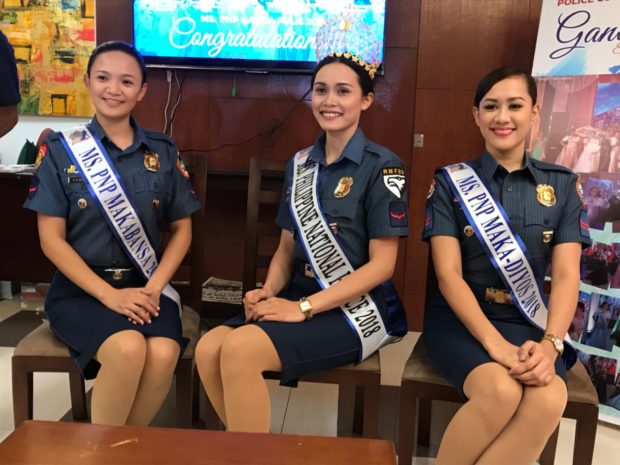 A policewoman from Zamboanga del Norte was crowned Ms. PNP Ganda Pulis on Monday Night, edging out 25 rivals from different polices offices across the country.

The grand finals and coronation night was held at the Philippine National Police (PNP) headquarters in Camp Crame.

Cajoco will serve as the ambassadress of the police force in advocacies like the Recovery and Wellness Program, Community-Based Rehabilitation Program, and other women and children advocacies.

Chief Supt. Rhodel Sermonia, director of the Police Community Relations Group, said the pageant has greatly helped enhance the image of the PNP by showing the police’s humane and soft side.

“When we launched the program, we have seen and felt the outpouring support coming from our NGOs,” Sermonia said in a media interview on Tuesday.

He added that one of the program’s advocacies is promoting Project Tokhang, a wellness program that addresses the needs of over one million drug surrenderees all over the country. /ee