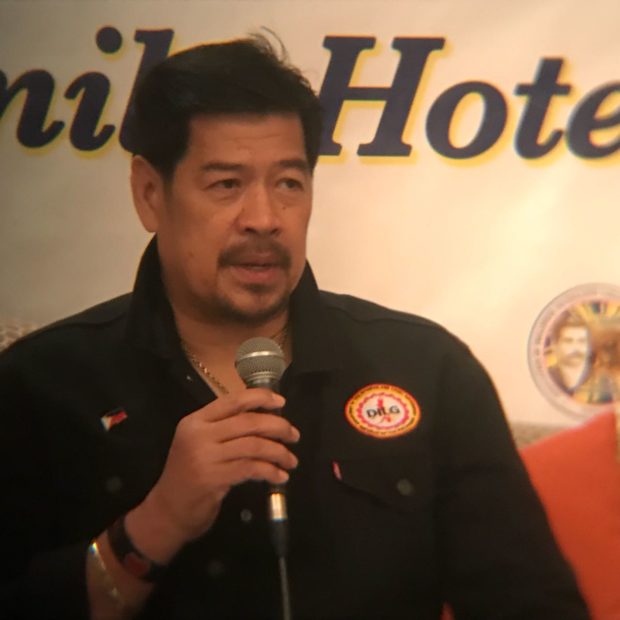 The Department of the Interior and Local Government (DILG) is poised to file illegal drugs charges against village officials who have failed to establish a functional Barangay Anti-Drug Abuse Council (BADAC).

DILG Usec. Martin Diño announced on Wednesday that a string of drug cases would be filed against village officials next week for failing to create BADACs despite staying in power for nearly five years.

The Duterte administration has postponed the Barangay and Sangguniang Kabataan (SK) elections twice, which means that sitting village and youth officials have also been extended two times in their respective positions.

Likewise, Diño said they would announce the identities of village officials, including those seeking re-election, who would be facing illegal drug charges over the failure to establish BADACs.