Fertility doctor sued for allegedly using own sperm on 11 clients 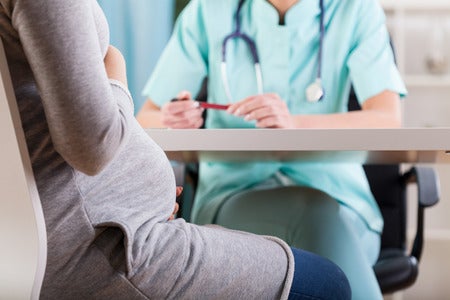 In successfully helping his clients produce children, a fertility doctor in Canada used his own sperm — without their consent.

A class-action lawsuit has been filed by individuals who discovered that Dr. Norman Barwin from Ottawa inseminated women with his own sperm. Barwin’s DNA allegedly matches eleven individuals following their parents’ treatment in his clinic.

According to the official statement from law firm Nelligan O’Brien Payne, the lawsuit also covers those who conceived children with an unintended donor.

The couple went to Broadview Fertility Clinic in 1989 and had their daughter the next summer. An online DNA test showed that she was 60 percent Jewish — Barwin is a member of Ottawa’s Jewish community, according to the Canadian Broadcasting Corporation.

Rebecca would discover a possible half-sister, 25-year-old Kat Palmer whose mother went to the same clinic. Palmer said in a statement of claim that she matched with one of his relatives on an ancestry website. The doctor would email her in October 2015 to say he was her biological father.

Barwin has ceased practicing as a doctor since 2012. The following year, he was slapped with a two-month suspension after admitting to inseminating four women with the wrong sperm from 1986 to 2007. He then stepped down from the Order of Canada in 2014, a prestigious national award he won in 1997 for his supposed landmark achievements in gynecology and medical research on women’s reproductive health. Niña V. Guno/JB