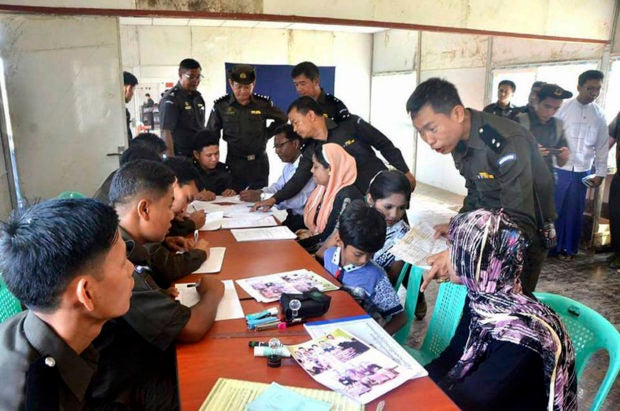 DHAKA, Bangladesh — Bangladesh has rejected a claim by Myanmar that the Buddhist-majority nation has repatriated the first five among some 700,000 Rohingya Muslim refugees who fled to neighboring Bangladesh to escape military-led violence against the minority group.

A Myanmar government statement issued on Saturday noted that five members of a family returned to western Rakhine state from the border area. It said that the family was staying temporarily with relatives in Maungdaw town, the administrative center close to the border.