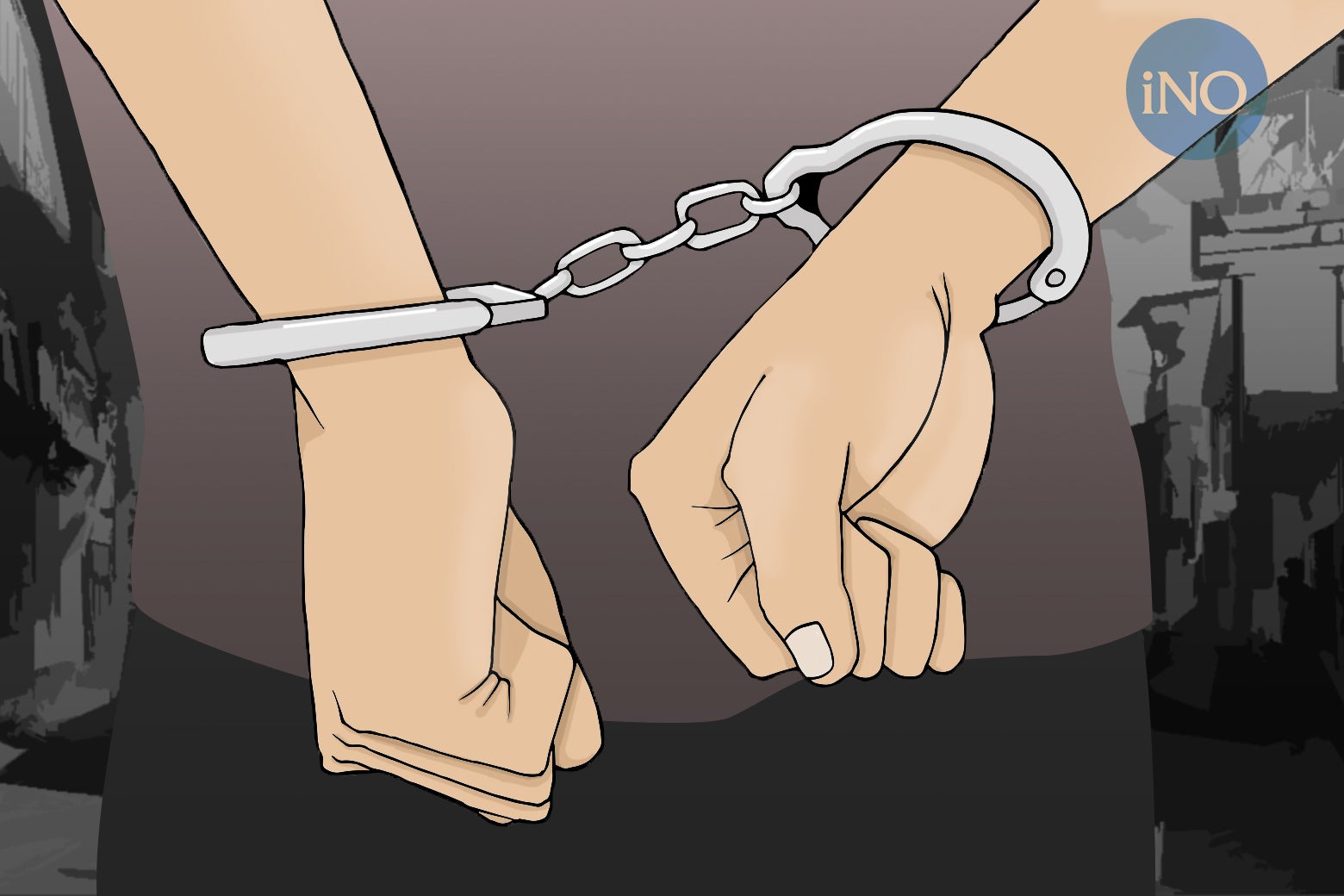 Chief Superintendent Graciano Mijares, the police chief of the Autonomous Region in Muslim Mindanao, identified the suspect as Arab Macaombang, a resident of Marawi City.

He said a poseur-buyer using a P1000-marked money managed to get a sachet of shabu from the suspect, who drove a motorcycle.

When frisked during the arrest, Macaombang yielded some 200 grams more of suspected shabu valued at about P1 million. The marked money was also seized from him.

Mijares said charges had already been filed against Macaombang, who was now under police custody.

“The joint law enforcement will continue against the proliferation of illegal drugs in the ARMM,” Mijares said.