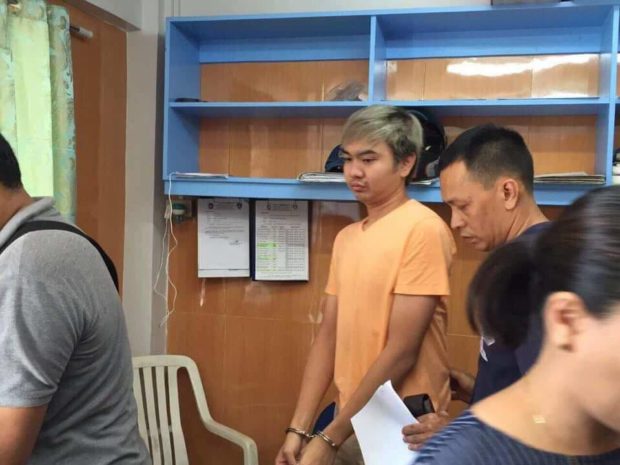 Self-proclaimed CEO and internet personality Christian Albert “Xian” Gaza surrendered to authorities in Malabon City on Thursday for his alleged involvement in an investment scam.

Gaza, who rose to popularity for asking actress Erich Gonzales out on a date through a billboard ad, turned himself over after Malabon Metropolitan Trial Court issued two warrants of arrest against him for allegedly violating Batas Pambansa (BP) 22, or the Anti-Bouncing Check Law.

Gaza’s two victims alleged that he borrowed P3 million to finance a business, a large portion of which he was unable to pay.

In a Facebook post, Gaza said he “became a brainwashed networker at the age of 14 and eventually chose the shady path of ‘scamming’ at the age of 18.” 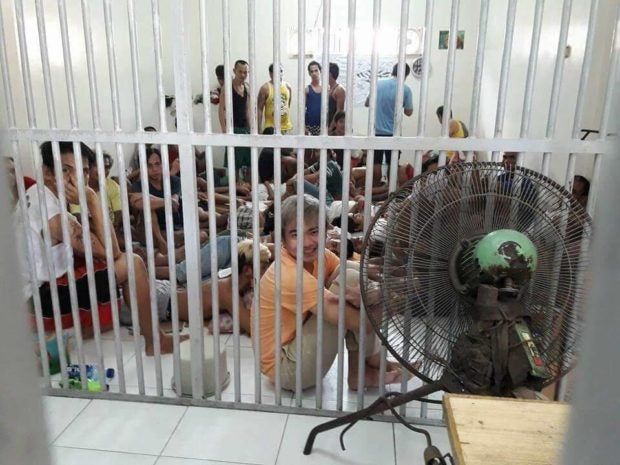 He appealed to his friends, through the media, to help him raise funds for his bail, saying he was “so broke.” 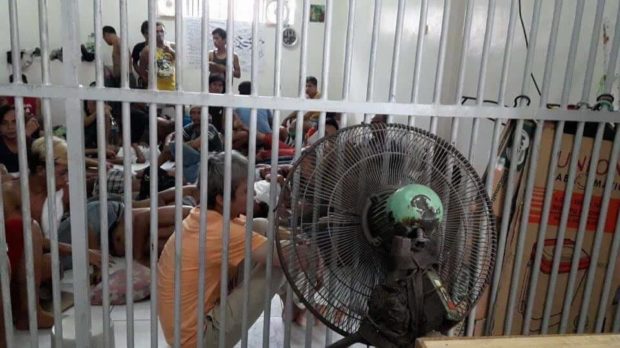 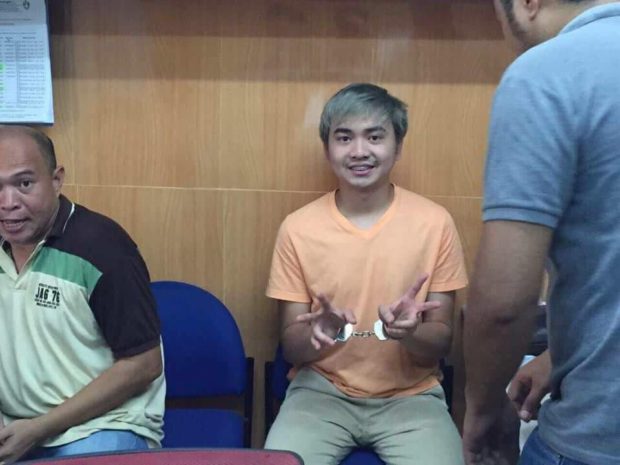