Boracay can reopen in 4 months – Teo 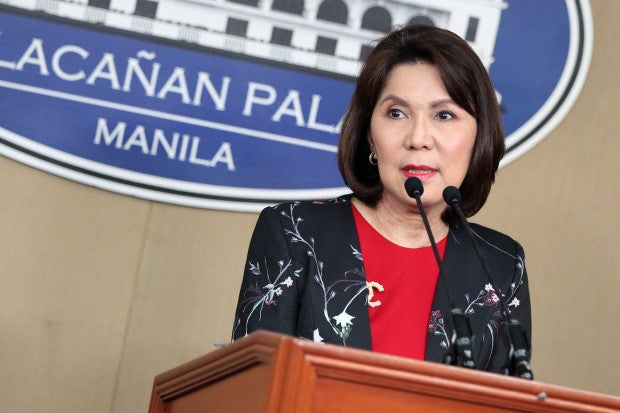 The Department of Tourism targets to reopen Boracay island in three to four months instead of six months.

Tourism Secretary Wanda Teo said Monday that the rehabilitation of Boracay would finish in four months if people would cooperate.

“I’m working on three to four months. That’s why we wanted it total closure for us to do it fast,” Teo said in an interview with ABS CBN News Channel (ANC) when asked if six months were enough to restore the beauty of Boracay.

“Though Secretary (Eduardo) Año is saying six months talaga, but I said, I think kaya yung four months if the people in Boracay will cooperate with us,” Teo said.

Teo said that the department set the closure of the island during the dry season for them to able to work fast.

“If you do it during habagat season, rainy, wala kang magawa, ‘di ba? That’s why we wanted it during the summer season para mabilis ang trabaho,” she added.

President Rodrigo Duterte said Monday that Boracay would be turned into a land reform area instead of building casinos on the island after rehabilitation that would start on April 26. /cbb

READ: No to casinos; yes to land reform on Boracay island