Faces of the News: Leoncio Evasco 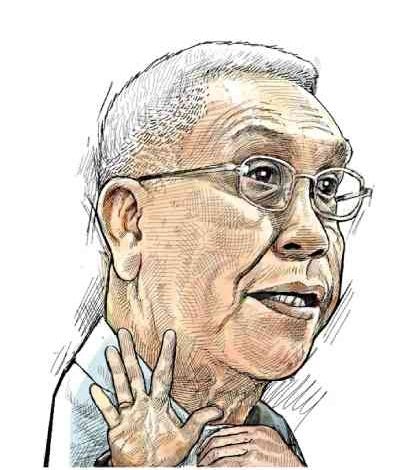 Cabinet Secretary Leoncio Evasco, a rebel turned politician, found himself facing a new battle in the halls of Malacañang.

As head of the policymaking council of the National Food Authority (NFA), Evasco has clashed with the NFA administration led by Jason Aquino over the country’s supply of rice.

Evasco accused the NFA of creating an artificial rice shortage by saying that its buffer stock was depleted, a move that could prompt rice traders to hoard their supply in anticipation of higher prices.

The reality, Evasco said, is that there was more than enough rice supply.

The NFA and its policymaking body — which includes heads of the country’s finance agencies – have also differed in their definition of rice importation.

It remains unclear who between Evasco and Aquino would prevail amid reports and subsequent denials that President Rodrigo Duterte wants to abolish the Evasco-led NFA Council.

Both men enjoy the President’s trust.