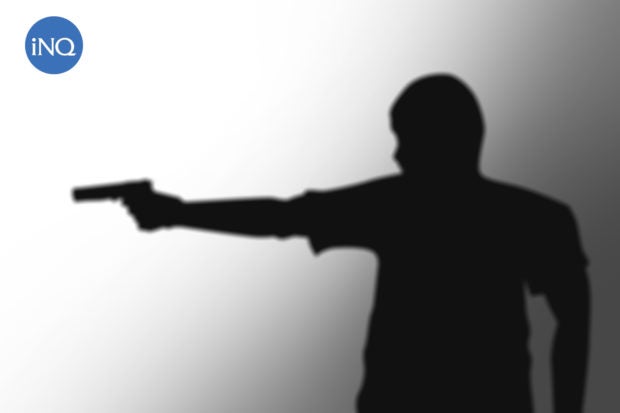 CARMEN, North Cotabato – One month before the barangay elections, unidentified gunmen ambushed a village chair and a village watchman here on Tuesday, in what police suspected was a politically-motivated attack.

Malcontento said Segumban and Gemotia were heading for Barangay Poblacion on a barangay multicab when attacked.