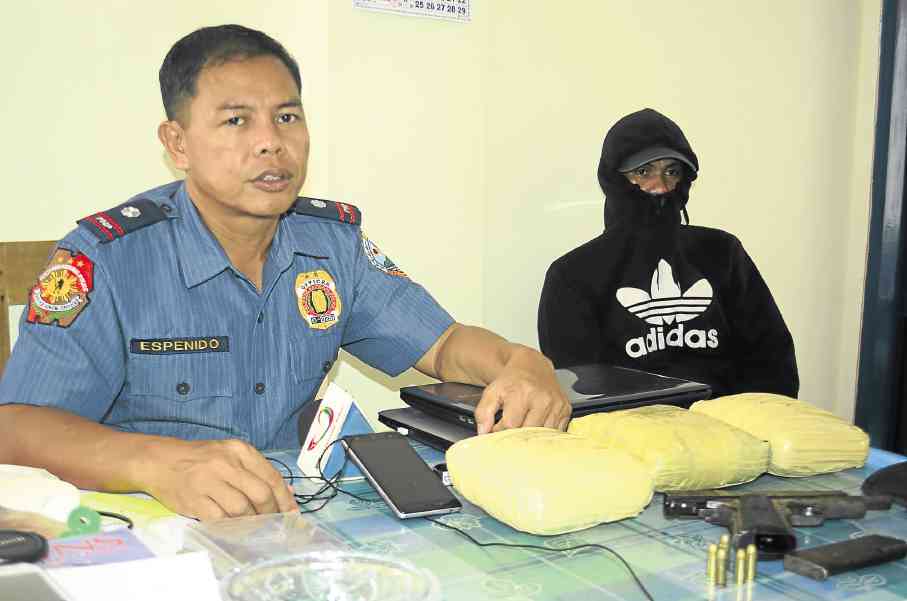 Two respondents in the illegal drug trading charges against Cebu-based businessman and alleged drug lord Peter Lim charges were killed in separate incidents, the Department of Justice (DOJ) has learned.

Two of the Peter Lim’s co-respondents in the DOJ case now subject of reinvestigation are already dead. @inquirerdotnet pic.twitter.com/ijQMBsEcru

The two were issued subpoenas to appear before another preliminary investigation into the criminal charges hurled against them on April 12 at the DOJ Forum Building.

In the preliminary investigation, the Philippine National Police – Criminal Investigation Detection Group (PNP-CIDG) as well as the respondents were allowed to submit additional pieces of evidence to support their respective positions.

The new probe was launched after the DOJ came under fire when it dismissed the “weak” drug charges filed by the PNP-CIDG against respondents Lim, Espinosa, Lovely Impal, Ruel Malindangan and 11 others. /je