Magsaysay belies report he will run under LP in 2019 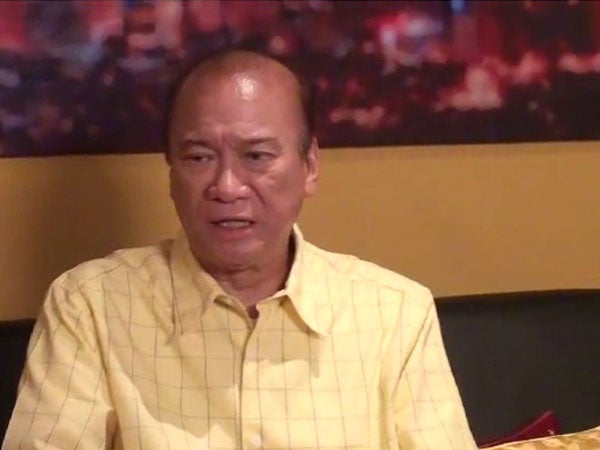 Former Senator Ramon Magsaysay Jr. said he had no plans of returning to the Senate, contrary to reports that he would be part of the Liberal Party (LP) senatorial ticket in 2019.

“I have never been approached recently to run as candidate under the Liberal Party ticket in 2019, nor have I any intention to do so, given my advancing years,” Magsaysay said in a statement Monday.

“Since my political retirement in 2007, I am quite happy with civilian life, which gives me more time to spend with family and run my modest business.”

“I would rather voters consider the more dynamic, younger and fearless generation as their future legislators who are guided by their principles and genuine intent to serve our country and people,” Magsaysay added.

Read: LP scrambles to complete its senatorial slate for 2019 elections

Like Magsaysay, Lagman, Daza and Belmonte have denied being on the LP’s list of its probable senatorial candidates. /cbb