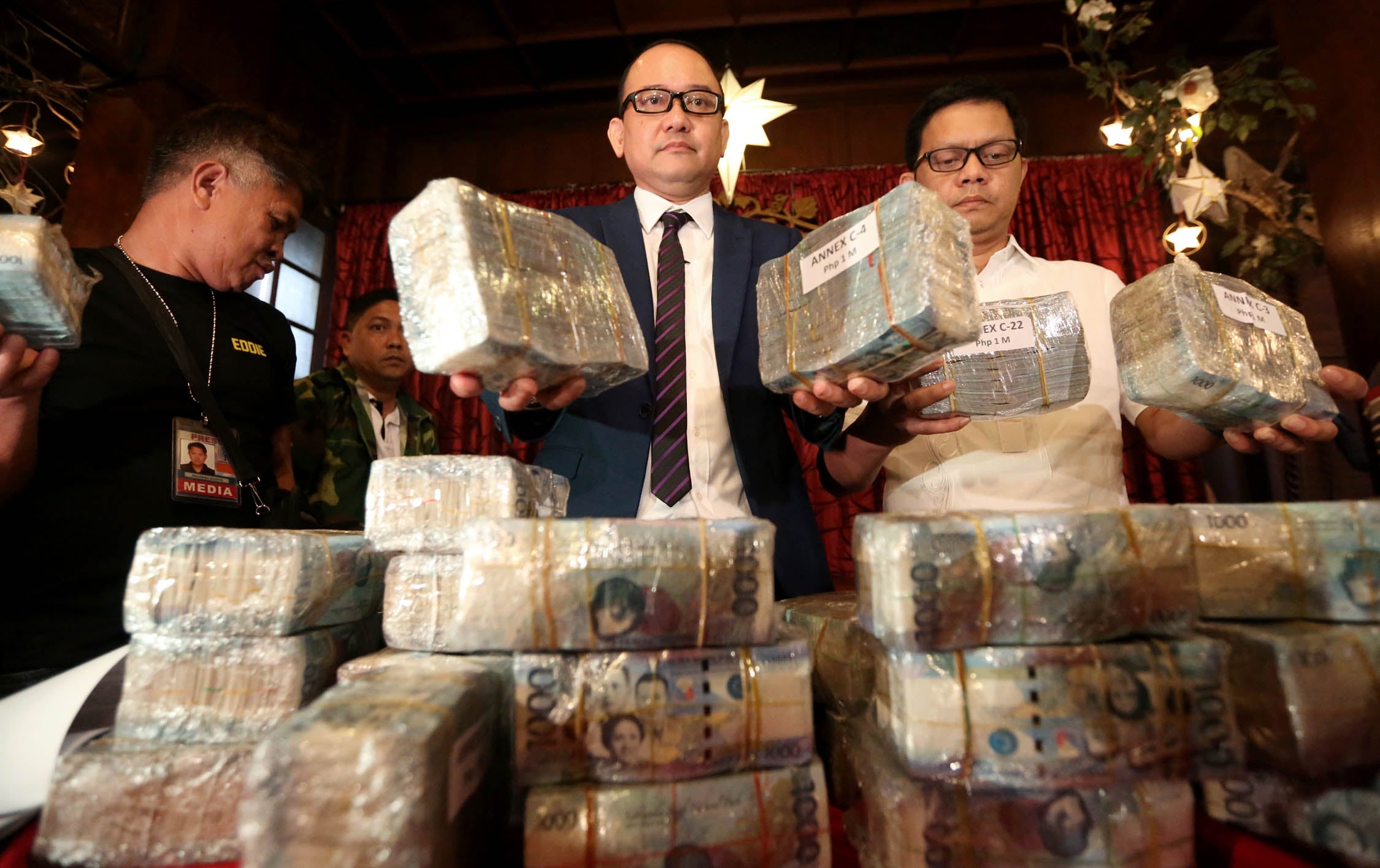 Senators have adopted a panel’s report that recommended, among others, the filing of charges against former officials and other personalities involved in the P50 million bribery scandal that rocked the Bureau of Immigration (BI) in 2016.

The report by the Senate blue ribbon committee chaired by Senator Richard Gordon was filed in December last year but it was only presented and adopted in the plenary on Tuesday.

Plunder and graft charges have been recommended against former BI Associate Commissioners Michael Robles and Al Argosino for allegedly accepting P50 million from gambling tycoon Jack Lam supposedly in exchange for the release of Chinese workers in Clark, Pampanga.

It was Sombero who reportedly handed over the P50 million in five paper bags containing P10 million each to Argosino and Robles.

A case of direct bribery, on the other hand, was recommended against the former BI intelligence chief Charles Calima, who was also implicated in the scandal.

Meanwhile, the report only asked Justice Secretary Vitaliano Aguirre II to explain “why he consented to have a meeting with Sombero and Lam” at the Shangri-La Hotel, Bonifacio Global City on November 26, 2016 where Sombero sought the immediate release of the Chinese workers.

“Sec. Aguirre was less than prudent in dealing with the situation. He should have possessed sufficient foresight – not to deal privately with people who have pending cases with the Department he heads,” the report said.

Gordon’s panel said BI Commissioner Jaime Morente should also be directed to explain the lapses in monitoring the entry and activities of illegal foreign national.

Before adopting the report, Gordon urged the Office of the Ombudsman to follow through the cases against the said public officials to ensure that they be held accountable. /je