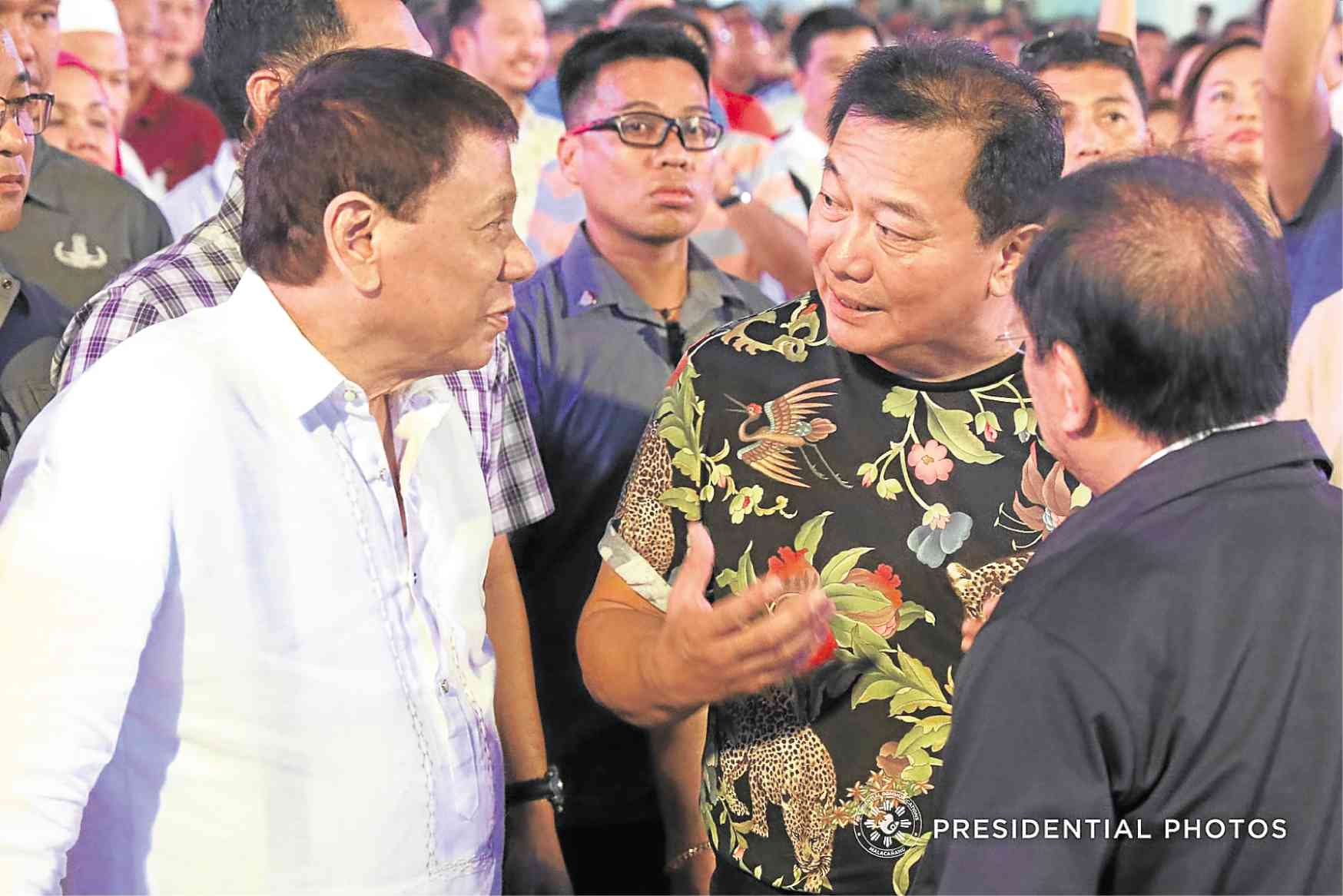 House Speaker Pantaleon Alvarez remains optimistic that President Rodrigo Duterte would still reconsider his stand against legalizing divorce and dissolution of marriage in the country.

(Yes, optimistic. Because the President has an open mind. But of course it has to go through Senate first before it’s presented to the President.)

On Monday, the lower House, voting 134-57, approved on third and final reading House Bill House Bill 7303 which seeks to legalize absolute divorce and dissolution of marriage. Alvarez is one of the authors of the said bill.

Some members of the upper Chamber had already expressed opposition to the proposed bill, but Senate President Aquilino “Koko” Pimentel said they are inclined to study the bill.

“Dissolution of marriage is a new concept; hence, give us time to study it,” he said Monday.

Duterte had also expressed opposition to the divorce bill, saying it would be bad for the children of separated spouses.

READ: Duterte is against passage of divorce law — Palace

Alvarez said they are willing to explain and discuss the divorce bill even to senators.

(If we need to explain to the Senate, we will also do that because this problem has been around for a long time and a lot of Filipinos are affected by this and are waiting for this.)

The House leader, meanwhile, dismissed reports that he is being pressured by the Catholic Church to not push through with the controversial legislation.

(So far, there’s none, but the other members I understand, they were called not vote. If they weren’t called, maybe we would have gotten a bigger vote.)

When asked if the Church should now be open for a divorce bill since it also has its own church annulment with the same grounds under the proposed measure, Alvarez said: “Ang problema naman sa church bawal naman sila ikasal eh (The problem with the church is that they’re not allowed to marry).”

(They’re saying that the Philippines and the Vatican have no divorce. Don’t use the Vatican because they’re really not allowed to marry there, that’s why they don’t need divorce or dissolution of marriage.)

(Where was Christ born? In Jerusalem. Is there divorce there? Yes. Christ wasn’t even born here.) /je