Duterte is against passage of divorce law — Palace 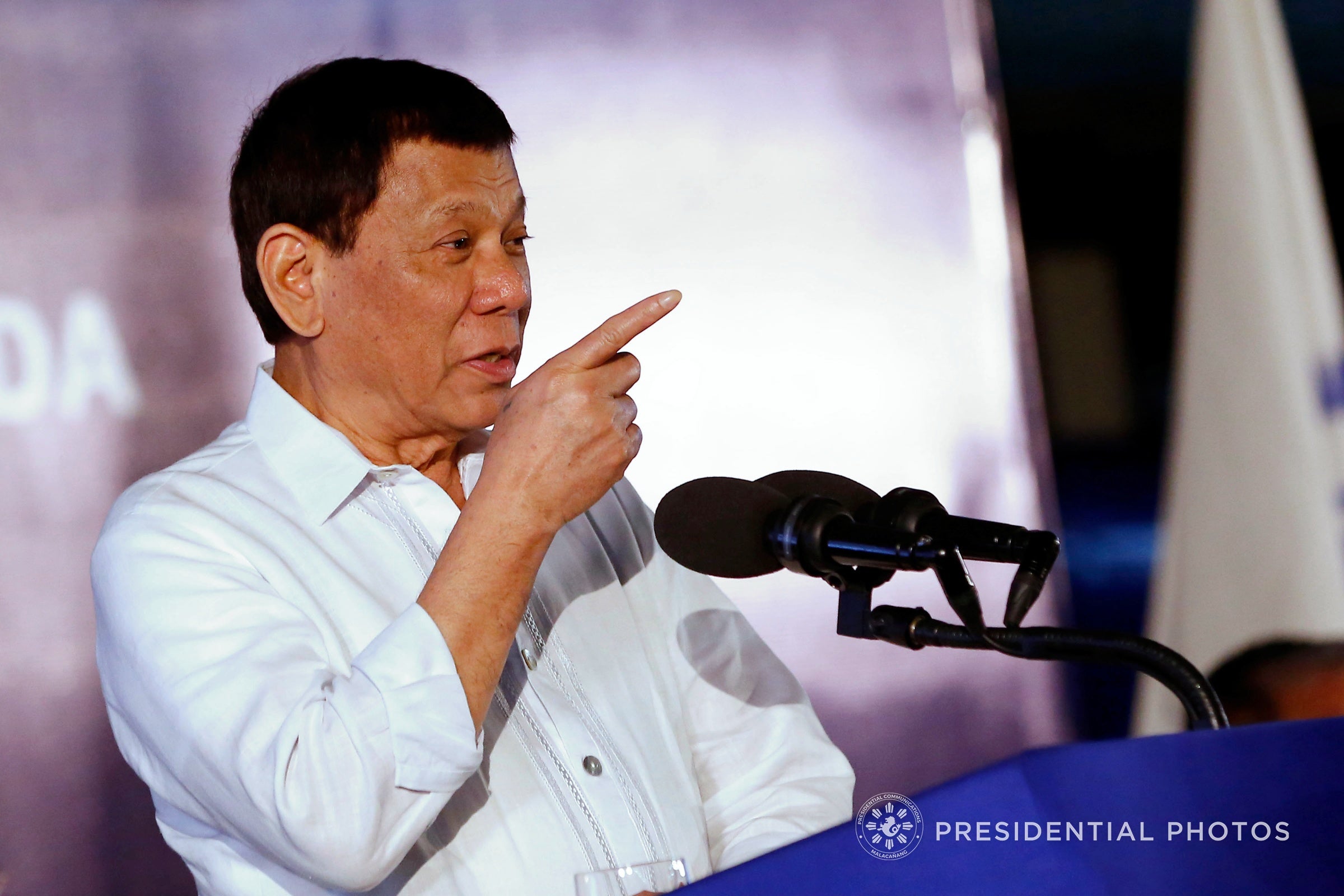 President Rodrigo Duterte is against the passage of a divorce law, Malacañang said on Monday.

(He didn’t want to comment on this but since they have voted in the chamber, the President is against divorce.)

Roque had earlier said that Duterte was leaving the fate of the divorce bill to Congress.

READ: Duterte to let Congress decide on divorce bill
The House committee on population and family relations had earlier approved the divorce bill by a unanimous vote.

But Roque said Duterte thought the bill would be disadvantageous for families and their children.

(He said that the children would be hit the worst, and if there will be divorce, the abandoned spouse will have a hard time filing a complaint after they’ve been divorced.)

(So, that is his position but he said “no comment” first; however, since you asked and the voting has been done in the chamber, that is his stance.) /je