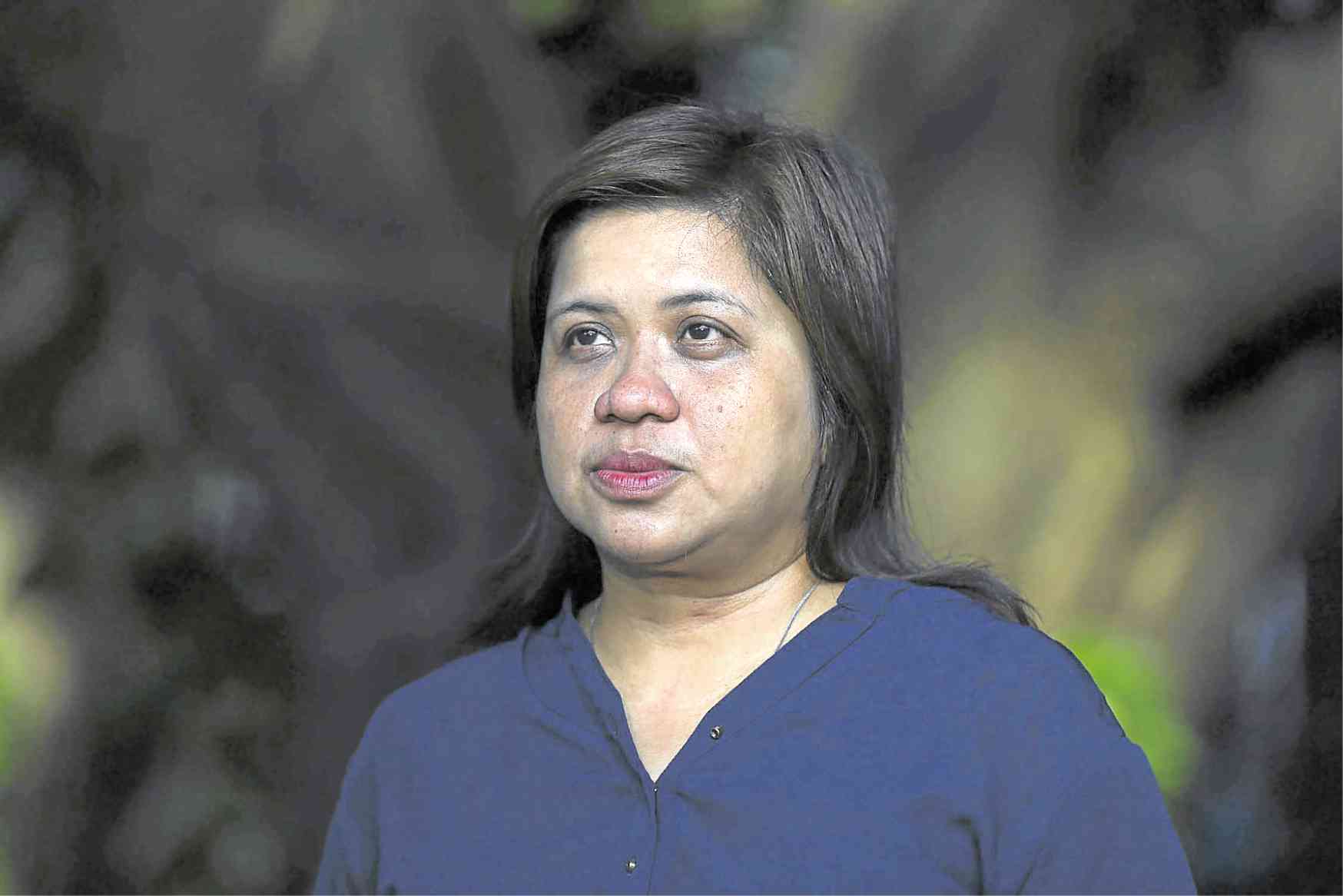 Pro-administration blogger Allantroy “Sass” Sasot has shot back at opposition blogger Jover Laurio, who had filed a civil complaint against the former for allegedly violating her right to privacy and free speech.

Sasot said the information about Laurio, who runs Pinoy Ako Blog, which was shared is publicly available online.

“All of the information we have about the Liberal Party propagandist Jover Laurio, who worked as a volunteer during the 2010 run of Aquino, and 2016 campaign of Roxas-Robredo, are available in the public domain:  the html code of Pinoy Ako Blog and her own twitter posts, are set to public,” Sasot said in a statement posted on Facebook on Monday.

“Whoever is writing behind Pinoy Ako Blog, is a person of public interest and therefore is fair game for being publicly identified,” Sasot added.

Sasot said that the argument of sharing the publicly-available information is against the Data Privacy Act is “an interesting overstretch of the notion of privacy.”

Laurio on Monday filed before the Makati Regional Trial Court a civil complaint against Sasot and Rey Joseph Nieto for “violation of the Data Privacy Act of 2012 as well as pertinent provisions of the Civil Code with respect to breaches of the right to privacy and the right to free speech.”

She said the pro-administration bloggers “collected, recorded, consolidated, and published, without authorization, [her] sensitive personal information.”

Sasot said that if there is someone who violates free speech between them, it should be Laurio.

“LP Propagandist Jover Laurio resigned from work after filing a complaint in December 2017 against her officemate who kept on sharing my posts and Thinking Pinoy’s,” Sasot said.

“If there’s anyone between the two of us who is violating someone’s free speech, it’s her who wanted her office to reprimand her own officemate for simply sharing blog posts,” Sasot added.

Nieto, on the other hand, declined to comment on the issue pending consultation with his legal counsels.

Read Next
Stephen Hawking: ’His laboratory was the universe’
EDITORS' PICK
On Day 2 of implementation, gov’t says workers now exempt from ‘no vax, no ride’ policy
Over 3 Million worth of prizes to be won at Smart Padala’s SENDali Manalo Promo!
Gear up and get ready to play with Yamaha Mio Gear
Acer starts the year off strong with the Aspire Vero National Geographic Edition
DOH: 28,471 new COVID-19 cases in PH; active cases now 284,458
Duterte OKs expansion of limited in-person classes in areas under Alert Level 1, 2
MOST READ
Emma Stone calls Andrew Garfield a ‘jerk’ after he ‘lied’ about his ‘Spider-Man: No Way Home’ appearance
Omicron grips 15 NCR areas—DOH
LOOK: Edu Manzano, Cherry Pie Picache enjoy Palawan with her son Nio Tria
Retirements prompting major reshuffle in PH military
Don't miss out on the latest news and information.