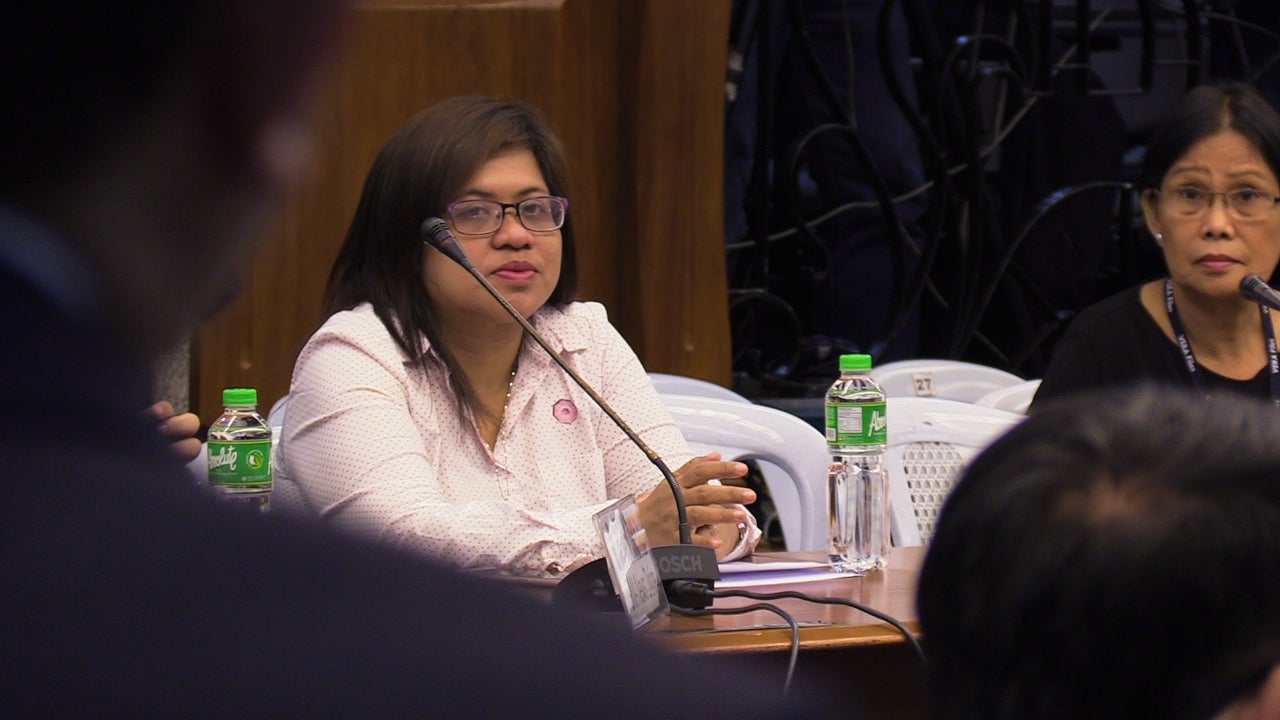 Jover Laurio, popularly known as the author of Pinoy Ako Blog (PAB), filed on March 13 at the Makati Regional Trial Court a civil complaint against Rey Joseph Nieto and Allantroy Rogando Sasot for “violation of the Data Privacy Act of 2012, as well as pertinent provisions of the Civil Code with respect to breaches of the right to privacy and the right to free speech.”

Nieto, who has his own blog called Thinking Pinoy, and Sasot are known as staunch supporters of President Rodrigo Duterte.

In Laurio’s formal complaint, her lawyer Juan Gregorio Ragragio of the group Alyansa ng Mga Abugado Para sa Bayan said, “Nieto and Sasot, each in their own individual capacities, maliciously and with ill intent, collected, recorded, consolidated, and published, without authorization, Laurio’s sensitive personal information” including her full name, user credentials for PAB, and the law school where Laurio is enrolled.

“This act described above is referred to in Internet jargon as doxing. Doxing is considered extremely unethical, and is typically done with malicious intent  to intimidate, interrogate, blackmail, and control.

“In the course of doxing Laurio and divulging her sensitive personal information on Thinking Pinoy, Nieto and Sasot called on the National Bureau of Investigation to look into Laurio a private citizen, and her affairs, as if she is a person of interest in a pending investigation.

“As a direct result, Laurio received various harassing and threatening messages, both publicly and privately, on social media from strangers supportive of Nieto’s and Sasot’s actions. Because of the harassment, Laurio suffered mental anguish, serious anxiety, wounded feelings, and moral shock.

“Laurio was forced to take a leave of absence from law school, causing an unwarranted delay in her studies.

“She was also forced to take a leave of absence from work, resulting in reduced income for the included time period. Although she briefly returned to her workplace, for safety reasons Laurio was eventually forced to resign from her place of work.”

Laurio is asking for P2,150,000 in nominal, moral and exemplary damages, as well as attorney’s fees and complaint filing costs. /je