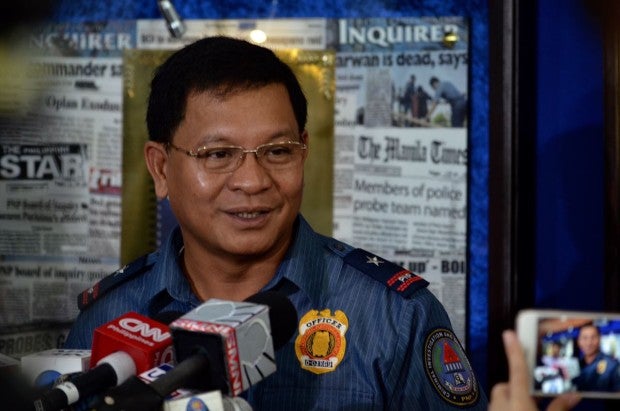 The Criminal Investigation and Detection Group (CIDG) on Wednesday questioned why the case against Peter Lim and Kerwin Espinosa was dismissed because they relied heavily on the testimony of a single witness, when in fact it was allowed in the case of slain hazing victim Horacio “Atio” Castillio.

Last week, the Department of Justice (DOJ) filed a case for violations of the Anti-Hazing Law against members of the Aegis Juris Fraternity based on the testimony of witness Mark Ventura.

(There are indeed cases that only have one witness and co-conspirator. The most famous of this and the most recent is… look at the Atio case, it has only one.)

According to Obusan, they have included Espinosa to the case and his driver Manuel Adorco’s testimony gave details of the transaction.

(Meaning Kerwin Espinosa is the suspect that is why his transactions as far as Peter Lim, Lovely Impal and Peter Co, that is the one glaringly highlighted based on the testimony of his self-confessed bodyguard who was running errand in getting and receiving shabu.)