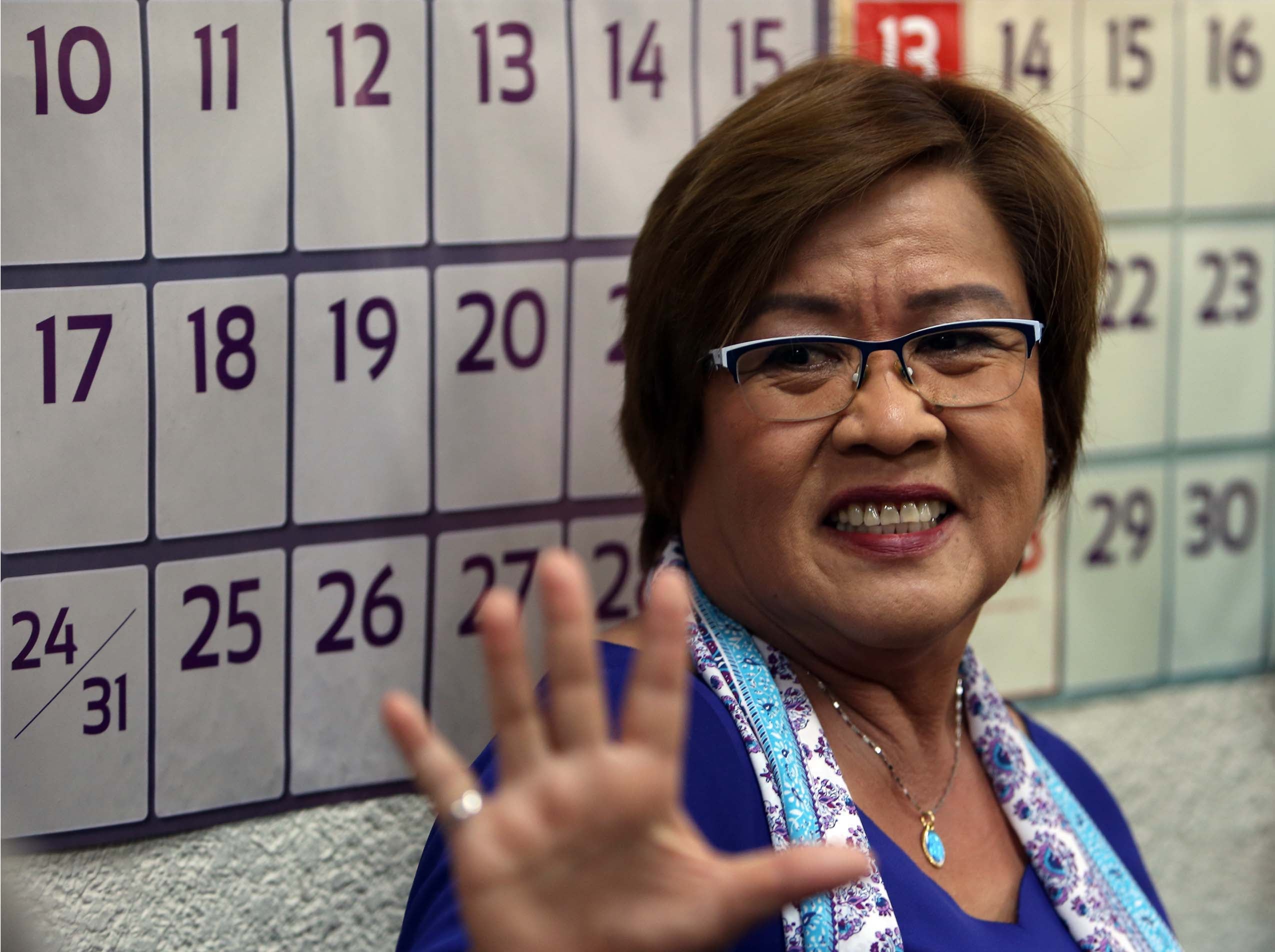 We wish her well.

This was the message of Presidential Spokesperson Harry Roque to detained Sen. Leila de Lima, who had recently undergone medical examination due to a mass detected on her liver.

“We wish her well because this is now a health issue,” Roque said in a press briefing on Tuesday.

“I don’t think the President ills anyone—wishes anyone ill as far as health issues are concerned. As I said, we want her to enjoy a long life wherever but we want [her] to have a long life,” he added.

He said that Malacañang would just let the court decide should De Lima seek a hospital arrest.

After the Muntinlupa Regional Trial Court granted her a one-day medical furlough, De Lima underwent a CT scan of the liver at the Philippine Heart Center Monday afternoon due to a “mass” detected during her periodic medical check-up last February.

The detained senator said there was “nothing to worry about” on her health, but likewise asked for prayers from her supporters.

“There is nothing to worry about. This is just part of a routine medical checkup to determine if I should go through an operation to avoid any complications,” De Lima said in a statement.

READ: De Lima says public has nothing to worry about her health

De Lima, one of President Rodrigo Duterte’s fiercest critics, has been detained at the Philippine National Police (PNP) Custodial Center in Camp Crame since last year over drug charges. She has denied the allegations. /je