Umali on barangay poll postponement: If there’s a will, there’s a way 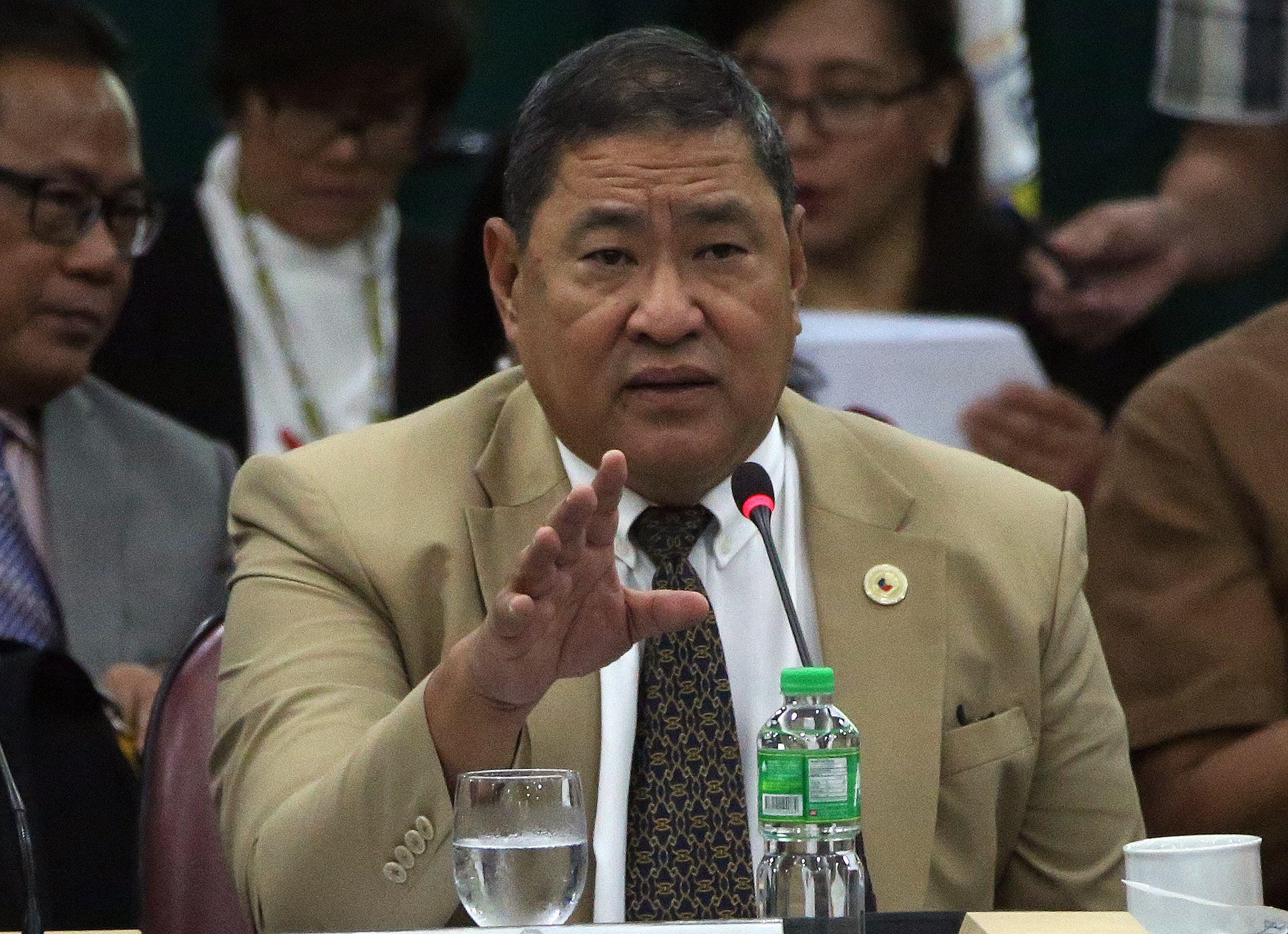 This was how Oriental Mindoro 2nd District Rep. Reynaldo Umali dismissed pronouncements of Senate leaders that they might not have enough time to approve the postponement of the barangay and Sangguniang Kabataan (SK) elections scheduled on May 14.

On Monday, the House suffrage and electoral reforms committee voted to approve the postponement of the elections and separately voted to set the new date on Oct. 8.

(Well that’s what he said, while we were able to do it in one day, and then we will probably be able to finish this. If there’s a will, there’s a way; if you don’t want it, there’s always an excuse. It’s that simple.)

Umali said the Senate might not even need a special session to pass the measure.

(If they hurry it up, they heard the President say it, didn’t they? Congress will be blamed if narco politicians set in the barangay and SK elections. On our part, we don’t want to be blamed.)

Umali has remained optimistic that even though no bill to postpone the elections had been filed at the upper House, Senate members could still push for it.

“They can file the bill, hear it tomorrow, approve it on Monday, approve it on 3rd reading either Tuesday or Wednesday next week and we’re on,” he said.

Congress will go on recess on March 23 and will resume on May 14.