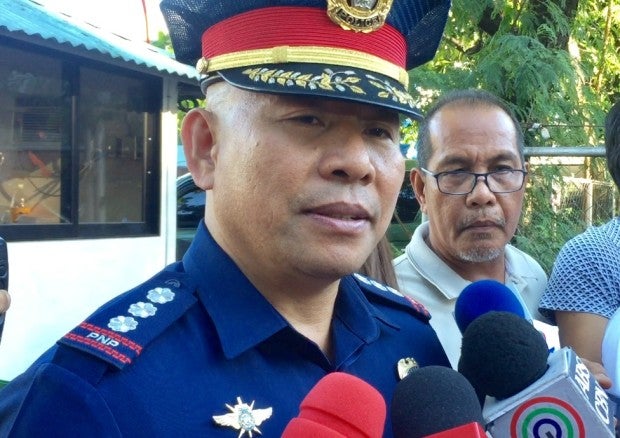 More than 1,500 police personnel, including a chief superintendent, have been included in the watch list of the Philippine National Police Counter Intelligence Task Force (PNP-CITF).

Senior Supt. Jose Chiquito Malayo, chief of the PNP-CITF, said that they are monitoring about 358 police officers and 1,177 police non-commissioned officers.

Malayo said that investigators were gathering evidence first before they could launch entrapment operations.

Moreover, the PNP-CITF chief said that they received a tip based on a text message that a chief superintendent was involved in illegal gambling.

The police official, however, has already lied low from such activities, Malayo said, adding that efforts in validating the tip became difficult.

It was also possible that the PNP-CITF personnel already arrested the chief superintendent’s men, he said.

Malayo noted that about 60 police scalawags were already nabbed by the PNP-CITF from over 11 months of operations.

Topping the list of complaints against the police scalawags was extortion, followed by illegal drugs, kidnapping, “hulidap,” among other illegal activities. with a report from Mark Makalalad/Radyo Inquirer