Provision against political dynasties to be part of proposed new charter 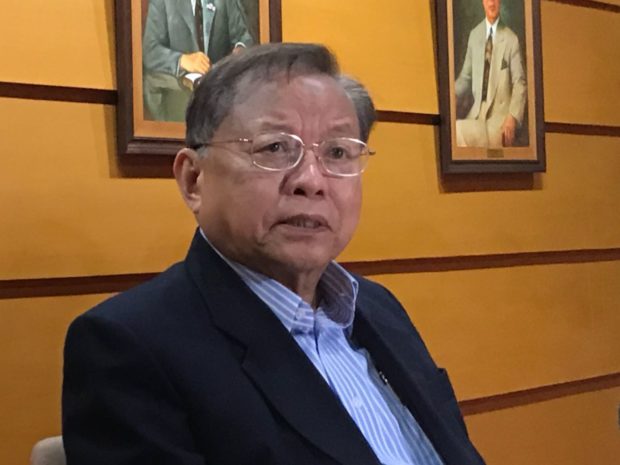 The Consultative Committee to review the 1987 Constitution will include a strict anti-political dynasty provision in its proposed new charter.

During its meeting on Wednesday, the members of the Subcommittee on Political Reforms agreed to include the provision, which would ban immediate relatives of incumbent officials – of up to the second degree of consanguinity or affinity – from replacing them.

The proposal will also disallow members of one family to hold multiple positions or run simultaneously for different seats.

The subcommittee, however, has yet to finalize the particulars of every prohibition for every position at all levels – local, regional or state, and national.

The move is expected to face strong opposition in Congress, whose members hail from powerful political clans in the regions.

The 1987 Constitution carries a provision banning political dynasties, but it leaves it up to Congress to pass an enabling law.

A generation after the Constitution’s ratification, Congress has yet to pass a law regulating dynasties.

Teehankeee stressed the need to break political monopolies and the perpetuation in power of political dynasties in many parts of the country.

“If we are going to restructure and reboot the political system, there is a need for all the players to start from the same starting line. So if ever one would argue that his or her political family is really accepted by the people, then let’s all start at a level playing field. And let the people decide eventually under the new rules of the game,” Teehankee said.

According to a study submitted to the committee, at least 295 political families have power in various regions, with Metro Manila having the most number with 31 families.

It is followed by Central Luzon with 21, Calabarzon with 20, Bicol Region with 15, Western Visayas with 12, Mimaropa with 11, and Central Visayas with 10.