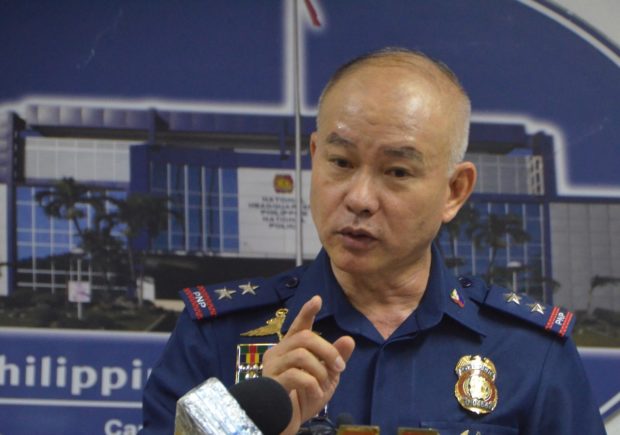 About 70 personnel of the National Capital Region Police Office (NCRPO) allegedly involved in various illegal activities have been placed on a watch list, NCRPO chief Oscar Albayalde said on Wednesday.

Albayalde said the watchlisted NCRPO personnel, whose ranks were PO1 to SPO1, were involved in illegal drugs, kidnap for ransom and extortion, among others.

While Albayalde did not provide the specifics of their assignments, he said that most of the personnel were assigned to the Manila Police District (MPD) and the Quezon City Police District (QCPD).

The NCRPO chief said that the watchlisted personnel made it to the police force as there may have been lapses in the background checks during the recruitment process.

He then vowed to implement stricter measures to further clean the NCRPO’s ranks of “scalawags.” With Mark Makalalad, Radyo Inquirer /je